I have that bug

Can you identify the following?

If so, you’re off to a great start. 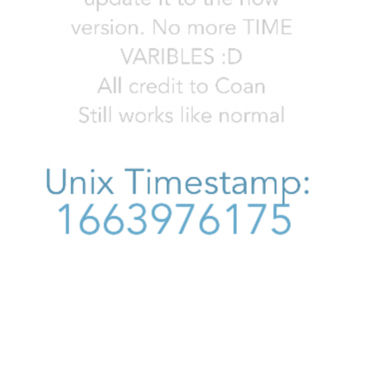 Know this project?
I updated it to now version and now it’s FTU
Sorry if you didn’t want to be tagged

You should calculate everything, then do modulo.

Speaking of, I just realized doing a modulo of 12 turns the time into 12hr time, whereas modulo 24 puts it in 24hr time.

I just made some code to make it look like 12 Hr Time. I’ll quickly edit it, so AM / PM shows up. 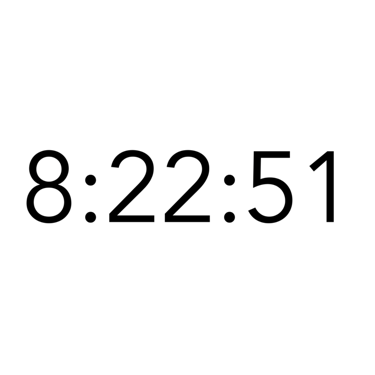 “Easy 12HrTime” by Crosbyman64. Made using the free Hopscotch app!

no :PP
or i simply dont know the name ( ← most likely the case)

General tokens are things like \n, \t (which is a tab character btw), etc.

An example of an anchor is the start or end of a string.

just not the names

They don’t, they are more known as classifiers.

The following tokens I know (that works in Hopscotch)

Also {0,1} will not work because this is a non-quantifiable token, and will return an error if there is nothing before it.

I thought that was normal
But I bet you can’t make a working clock with out user varibles:) 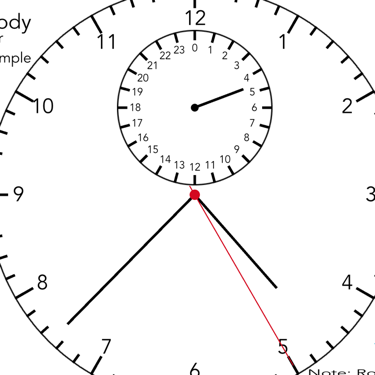 “Clock 7.1” by Crosbyman64. Made using the free Hopscotch app!

Are you sure about that?

Made way before I bought the subscription (I got it around Jan 22, 2021, this project was made around August 2020)

according to that thumbnail, you released the project at 4:37 a.m.

Looks like the thumbnail was taken at exactly 12:37:25 AM Eastern Time
The time shown is GMT. I’m in EDT.

everyone looking at me super cool;)

proceeds to put on sunglasses and look at you, pointing and nodding super coolly

bruh, you won this time:)