Have you updated to the latest version (1 update after the undo/redo update)? It makes performance a lot better

I have updated it

hmm, what problems were you having with HS?

HS crashes after making a custom rule and importing more than one image. And then I keep on getting womp messages and I have to re-enter every 30 seconds (not completely accurate)

This will be fixed in the next update.

I know, I just wanted to add it to the list

I see – yeah fortunately it’s been reported and is already being worked on for the next release (which I think should actually be pretty soon!)

Officially reproduced, will be fixed in the next release

There’s another bug where after playing this project for a while it starts to get really slow and the frame rate seems to drop to a super super super low number. I don’t think there’s any reason this is a bug that’s in my code. 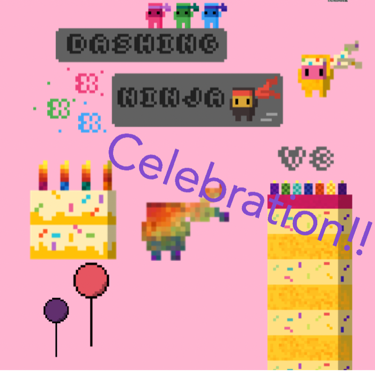 Even though this will be fixed in the next release, this is extremely annoying, this happened to me while customizing someone else’s art pad (NOT to publish, to keep in my drafts). had to do it again… yikes.

Bring to Front running every frame on several images might be the cause of this. I, personally, use Z Index over Bring to Front.

Set Image on every frame can also cause the frame rate to drop, but only in large amounts.

That fixed it, thanks!!

@Tri-Angle what would you like for your song request?

wait you have to give me a prize-?

Surprisingly, I have never made a full song in GarageBand that was less than 2 min in duration more than once (I made a short theme that was only 20 seconds long).

In Hopscotch, I’ve always made them shorter than 2 minutes. /srs

I’m coding some art, as well as me and @/tabitha’s collab 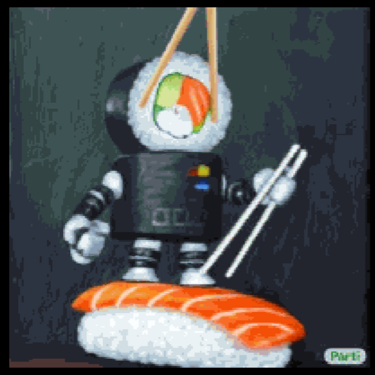 Pixel Art for Tri-Angle by HappyCoder😃🇺🇦

“Pixel Art for Tri-Angle” by HappyCoder😃🇺🇦. Made using the free Hopscotch app!

I am making a simulator with one object.
I am also using testing out equal signs in texts