Yep that’s totally up to you. You can probably make it in #community:multimedia or #ha:open-source-code depending on what fits best.

This is because when enemies are unloaded, they stop moving completely. So they can end up grouping together into one. They can only be destroyed one at a time.

They all are there, they are just in front of each other.

@Awesome_E you should add support for Nintendo Switch controllers if you haven’t already. Apple added support for them back in iOS and iPadOS 16.

The controller I’m trying to use is a GuliKit KingKong 2 Pro Controller in iOS/Android mode. My API Gamepad test code I made does recognize the controller and is working, but your modded player does not. And I know the code works because it does work with PS and XBOX style controllers.

Wait. I think I know what the problem is: SMART PUNCTUATION “”

I had the same problem with getting the keyboard to work.

Edit: nope. The controller I’m using is just not compatible…

Edit 2: Nevermind. I was just in the wrong mode, lol. 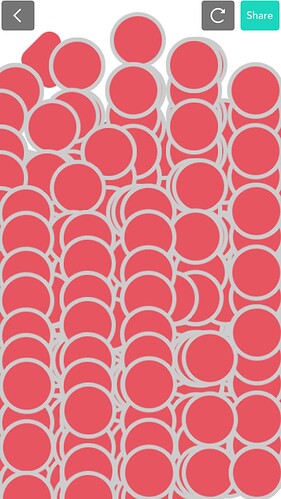 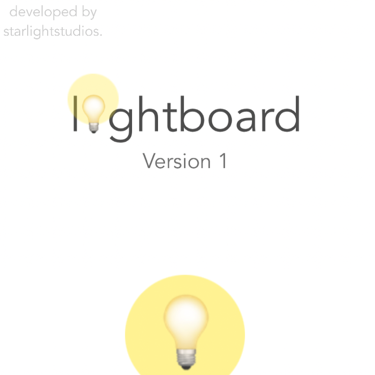 but your modded player does not.

I was able to resolve the issue. I was either just using the wrong controller mode, a little glitch just occurred that prevented me from using the controller, or it was just a problem with my code.

It looks like your end is extremely glitch to the point it doesn’t even register that you visited a day. Hope it is fixed for you soon. Mine is fixed now.

It looks like your end is extremely glitch to the point it doesn’t even register that you visited a day. Hope it is fixed for you soon. Mine is fixed now.

I hope it fixes soon

Not really, I am trying to make 2048 but it going really really slow

I tried to make that too. Didn’t go too well.

I also tried making checkers. It went well so far, but I got a little stuck.

@Crosbyman64
There’s a bug where you can walk into spikes:
(It looks like there isn’t a spike, but there’s a spike) 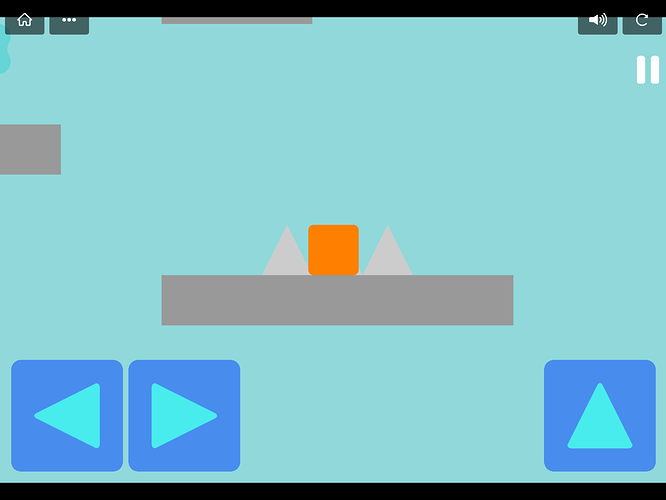 I have no idea why this is occurring. The game does recognize it as a spike, but for some reason something’s not working…

Also, Hexagonyx has an attack pattern. Memorize it, and you will succeed.

@Yuanyuan or @t1_hopscotch can you recover this project?

@CodeHelp I’m trying to grab the ASCII value of a character, but my current method is WAY too slow. Is there any way to make it faster? (custom block shown at the end of the given video) 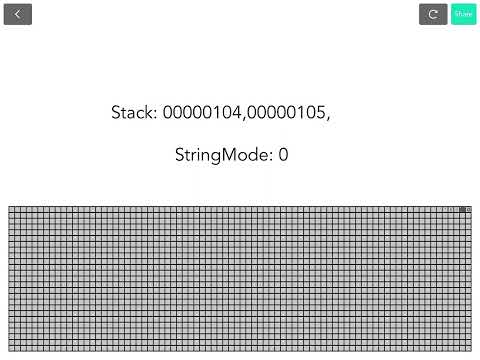