Beta 01d has been released.

they admitted that it’s very laggy / not practical

When did I say that? All I remember saying is the code is not ideal (it’s a lot of calculations, but doesn’t cause lag), but it does function, even when scaled I think

I think I lost my brain cells, lol. I guess something made me think of lag (mostly the mass amounts of calculations). 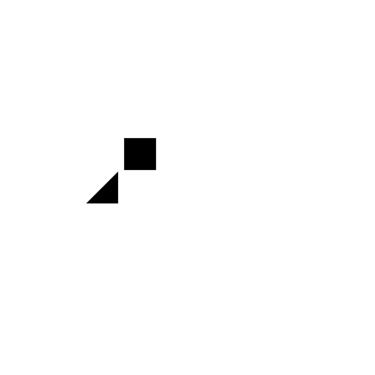 Slope Test 1 (no gravity) by Crosbyman64

“Slope Test 1 (no gravity)” by Crosbyman64. Made using the free Hopscotch app!

This only works because there’s no gravity, if there was, the square would obviously clip right through… I’m assuming…

@Awesome_E this looks too good to work, right? I bet it’ll break if I add gravity. I was shocked to see it worked without, lol…

That looks like it would be so fun for Peggle!

I’m guessing it’s probably not what the project is aimed at, but I think it would be a fun project to remix it and make Peggle. I might try it if I have time, once it’s released

Hey there, don’t ping all of them but one that is online, also you aren’t really supposed to ping them unless it’s urgent, and use this topic:

Hello Hops! Your forum leadership team is comprised of: @FearlessPhoenix, @William04GamerA, @Serenity, @SilverSong, @TheCMStudios, @Pumpkin, @koiphish, @Awesome_E, @SwimGirlStudios, @FRENCH_WAVE123, @TB23 and @Friday! Feel free to use the @Leaders tag to tag us all if anything comes up that needs our attention. This would be any situation requiring moderation, mediation or anything else that doesn’t seem to be solving itself. Additionally, if a question has been asked that’s specifically about… 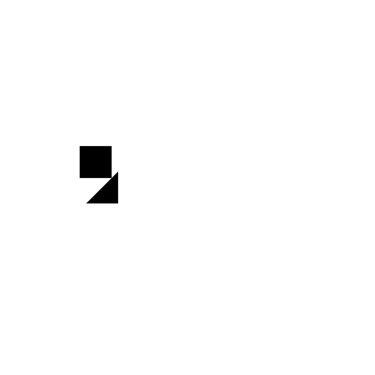 Slope Test 2 (with gravity) by Crosbyman64

“Slope Test 2 (with gravity)” by Crosbyman64. Made using the free Hopscotch app!

I got going into the slope working, in both directions. Going down will be the hardest, and be the part that requires a lot of checks. I also made sure to down-grade the player version, which is why I unpublished it last time.

Oh, and I didn’t account for jumping (yeah, I didn’t add it here).

There is an large invisible collision plane below the slope, btw… this is why the player doesn’t just keep falling.

Edit: releases slope test 3, player is no longer slowed down at the top, and would now be able to jump even if they were inside the collision area… I think…

wow awesome :o tag me for these pls (pretty much anything about collisions, pls tag me)

Admittedly, it’s not perfect. There are some obvious edge cases i missed, like when the player is moving down the slope, for example. They’ll just snap into position when they get into range the way I did it… or just freeze in place…

I literally built this from a rough sketch, lol… 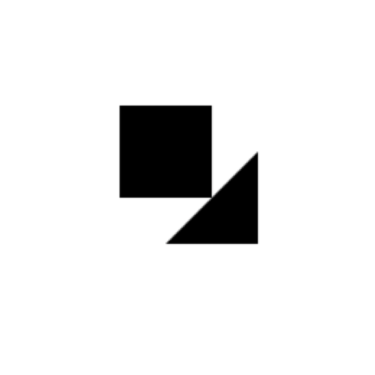 Slope Test 2 (with gravity) by Crosbyman64

“Slope Test 2 (with gravity)” by Crosbyman64. Made using the free Hopscotch app!

broke one thing though…

what? everything’s working fine on my end

Did you notice the player was a little slow at the top of the slope compared to the large plane?

I fixed that in test 5, btw… and the player is now only slowed down when going up the slope, rather than both up and down.

Made it so the player can jump in test 6 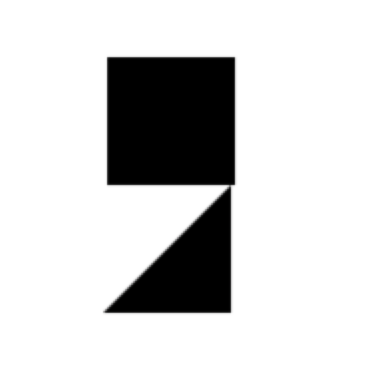 Slope Test 6 (with jumping) by Crosbyman64

“Slope Test 6 (with jumping)” by Crosbyman64. Made using the free Hopscotch app!

It would be cool if there was a way to smash crates by ground-pounding on them, but that would probably be really hard to do…

It’s actually easy. Just make it despawn when the player slams it. It would be the same code as the Mega Chomper, but without the insane bounce.

The slam broadcast is only for shaking the screen, btw…

I won’t do that in my game because they might be used for puzzle potential. I might also repurpose the ground slam button so you can hold it to move the box around…

What is impossible is getting stacked crates, since there’s no way to check for a collision with itself. Mostly because of ID issue.

Ooh, cool!
The thing that I was talking about being hard (maybe) would’ve been having the planks spread all over with a particle effect

Also I checked out your Course project, it’s really good (: but a little hard

Also, did you know Starlynn, the character in StarCourse, will make a second appearance in When Worlds Collide one day?..

for moving the crate,

(Only the box woud correct its position if able)

The player’s speed would also be reduced while pushing the box.

For Starlynn, I’ll use the first open, since their core abilities are Dash and Double Jump.

For Squaeyron, their core abilities are Ground-Slam and Wall Jump (this wasn’t added yet). 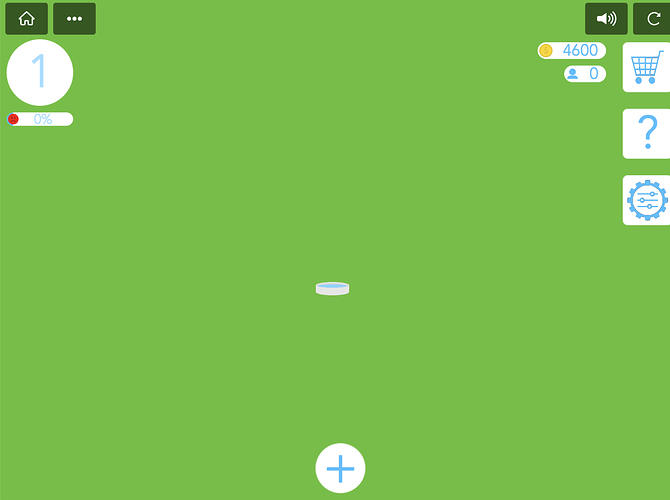 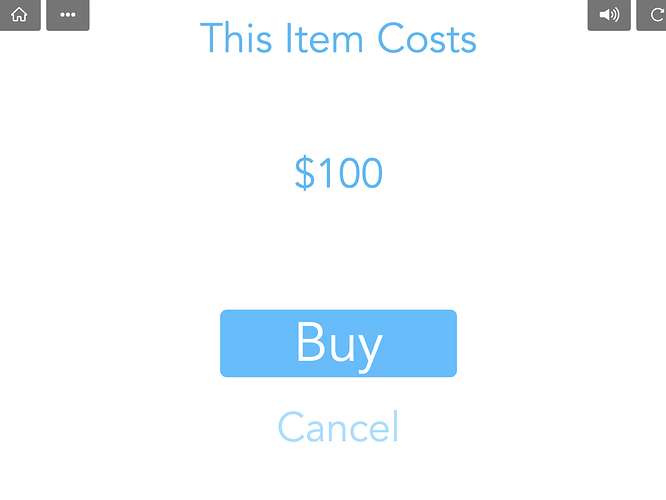 Welcome @lulu27! I just moved your post here, since this topic is where people often talk about Hopscotch projects.

It was originally in response to this post: General Leadership Questions, Concerns and Compliments topic - #3638 by FRENCH_WAVE123