I just quickly fixed a bug I just found

What is your favorite feature in the editor? Feedback would be much appreciated.

I’m not sure where you are in development of the project, but pick tile is pretty cool

Breaking: braynee edits a draft in 1901!

Back in my day, we were publishing projects as early as 1822!

You forgot to mention the time travel part of -1

but pick tile is pretty cool

Pro Tip: Click on a block while holding CTRL (it’s also Control (^) on a Mac, not CMD) to pick the tile without tapping on the option. ALT+click erases the tile. These are two of the quick actions the project has. The other quick actions are shown in the initial scene.

Thanks. I got inspiration from Minecraft’s Pick-Block feature (which is bound to middle click on Windows). Works just like an eyedropper tool.

The level extension drawers (left or right) was inspired by Spy Guy 96’s game: Raccoon with a Broom

Once the tile drawer gains enough of them, you’ll be able to scroll the drawer like you can in Hopscotch’s block drawer.

For the locked doors, it’ll ask for a number, and if you tap where the door is, it’ll let you edit the number without having to delete it first.

In terms of development, I stopped after fixing that one bug I found. I’ll still work on it from time to time, but now people can implement a level editor into their game with little effort (yes, it would be nice for it to be unique, but at least they don’t need to do much to get the editor working)…

This is also the first level editor to be full screen (as in it doesn’t have that large spot on the side where all the tiles are).

Pick-Tile is my favorite so far, too.

Don’t mind me, just fixing every bug related to keyboard shortcuts not working at all. I also found out the hard way CTRL won’t work because control+click on a Mac acts like right click.

I just found out I forgot to turn off Smart Punctuation

no wonder why it’s not working

Bugs that occurred during development:

@Awesome_E I finally got all of the keyboard shortcuts working as expected!

If there was a way to detect the type of computer being used on the modded player, I could do CTRL on windows and CMD on Mac… But I think I’ll keep the one I have…

5 posts were split to a new topic: Project screenshot is portrait, even though device is landscape (iPadOS 16) 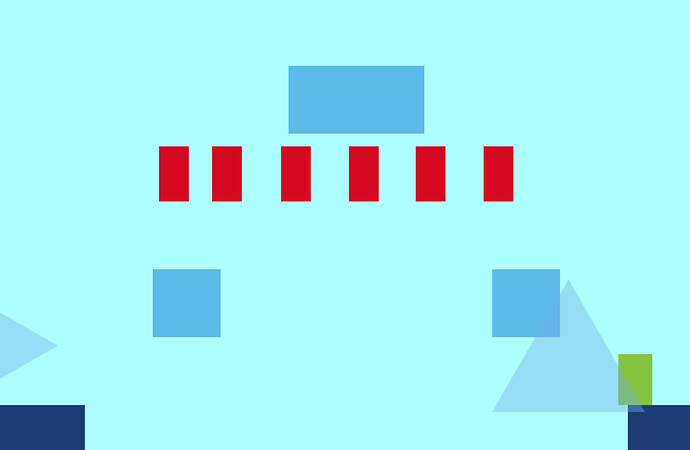 So any news while I am here?

I thought I set gravity strength back to -1…

Works as intended, though I can see why it looks like a bug. This is due to how Enemy Blockers work.

Enemy Blockers prevent all enemies (except enemy type 2) from passing through them.

Yeh, it looked cool so I decided to post it here. 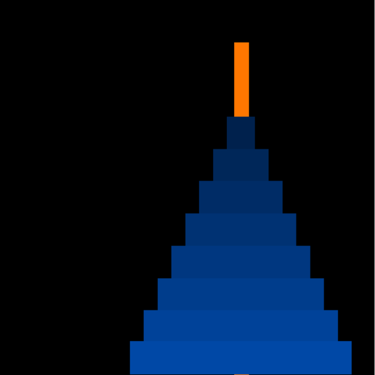 Tower of Hanoi Solver by aadenboi

“Tower of Hanoi Solver” by aadenboi. Made using the free Hopscotch app!

Made this real quickly. While making it I realized that each disk moves over to the right 2^(n-1) towers (modulo 3 to keep it within bounds), which is the exact same as forcing the disk to move to the only spot available.

@omtl @omtl2 We’re ready to beta-test the next version of Hopscotch on a larger scale! For this round, you will get an invitation to Testflight, and you will have a chance to help Hopscotch debug the upcoming version. If you’re interested, please sign up by filling out this form or email me directly with your Apple ID email!

You don’t need to participate in an interview!

I can multitask between here and Hopscotch easily while having both at large scale, even though the app doesn’t fully support it (it supports it with Slide Over, but only as a small window, which is not very practical).

can someone please go approve it

It was Ilias Sounas, an illustrator (I checked around internally and in forum) 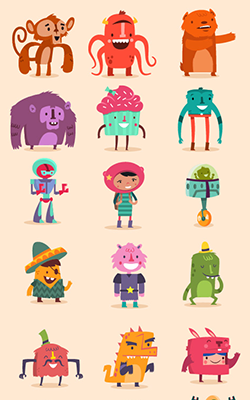 Hopscotch is  great ipad app which helps children to get involved with coding and script developing at early age. It was a pleasure to design a bunch of happy and weird characters for it. You can check  Hopscotch here: https://www.gethopscotch.

Just checked out your account, congrats on your 102 likes on the button game!