hmm, i don’t see any fps in the game

Interesting, create an update topic now! I’d like to be tagged for every updates.

I didn’t experience any lag

It is hidden by default. Go to Options and turn FPS on.

you can undo your vote lol

It is hidden by default. Go to Options and turn FPS on. 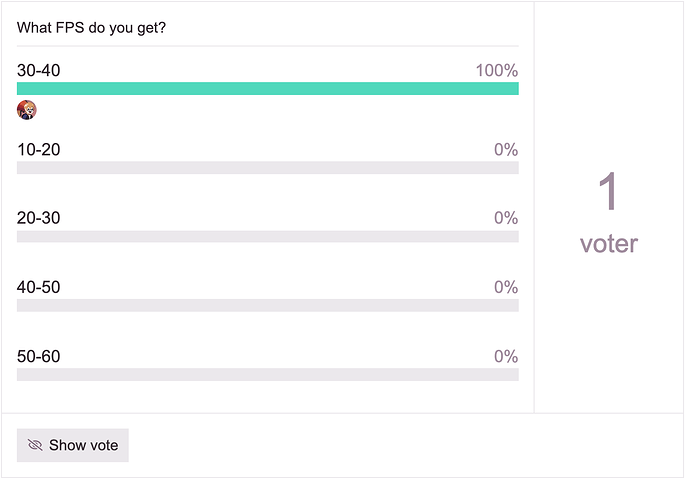 lol, now change your vote so i can count you in (in case i forget lol) 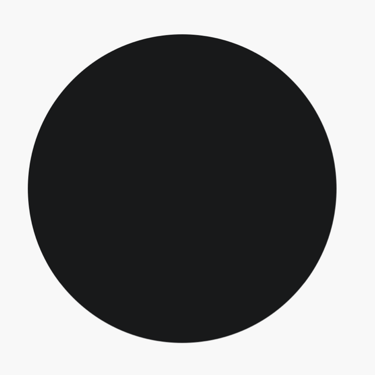 If anyone is curious, this is how the game looks on my end. The debug screen is something only I can see.

There is little to no chance I’ll be joining the next Seed Developer Program.

Tho if I did, I would totally use the game.

Leaders Q and A Topic

Are you able to change my app username (currently “Petrichor.”) to “

If it won’t let you have just the fish, a) you could try invisible characters (though I would assume you would’ve already tried this) or b) you could just include the quotes

Of course, I am just joking about b, but that sounds like something you’d do haha

It only lets the first five characters be letters, numbers, a few punctuations, some spaces, and new lines.

that is indeed something that I might indeed have done had I been able to.

Your notifications seem broken, usually they’re supposed to say the names of the user that did the activity, not show a weird wavy rectangle with blurry edges. May be some sort of bug.

Therefore, it has no last digit

Only if you are too weak to find it.

(math features on the forum are fun)

why only on the forum? I think math features everywhere are fun.

Hello, your poll is not a poll but rather a screenshot of a poll. This is a common mistake to make so I understand completely. Just thought you sshould know.

If anyone is curious, this is how the game looks on my end.

I cannot load the video but it is interesting. You say there is a debug screen? I can’t seem to see it, is that a bug?

I really like the feature of the checkpoint giving you a few tries before running out of restarts, and the smooth FPS rate really helps with the aesthetic of the game.

And wow you got through the level pretty smoothly

One piece of feedback I have is that when we first played this (Hopscotch team), we were stopping before the first pit of spikes — before making the jump. And it was a very precise jump to make from there (a little too punishing and we kept falling into the spikes) It wasn’t clear to us yet, that the velocity of the character is maintained and that that is needed to make the jump, in the first level.

But otherwise I really enjoyed the movement of the character^^

The debug screen is something only I can see.

@Petrichor does this answer your question?

Yeah, the player has 0 air resistance. It makes it harder to control, but with a bit of practice, you’ll have it mastered.

I also included a feature called “air jumping,” which also you to still jump within a fraction of a second after leaving the ground.

And I have a wall jumping mechanic, which includes wall sliding (only on sticky walls and blinking blocks).

The player can jump a 2-block gap (3-block gap with jump boost), and it’s the same for most tile-based platformers, including the ones by Spy Guy 96.

Any suggestions for making it more convenient for new players? I can easily edit the level as I included the option to open in editor after completing it. I can also easily make the player move at a slightly faster max speed.

I just made some changes to the debug screen. Now the following hopscotchers (via the app) have access to it:

I’ll provide the app link to version 0.1.0.42 BETA in the updates topic when it goes live.

Hello, your poll is not a poll but rather a screenshot of a poll. This is a common mistake to make so I understand completely. Just thought you sshould know.

They took a screenshot of my poll because they were confused as to where the remove vote option was.