ok I stole politely asked for my mom’s iPad and I’m going to try to start experimenting again soon on hs…
Anyways I had too much caffeine today so ima just pass out on my bed, goodnight.

@Fundardo I made a new update to my version 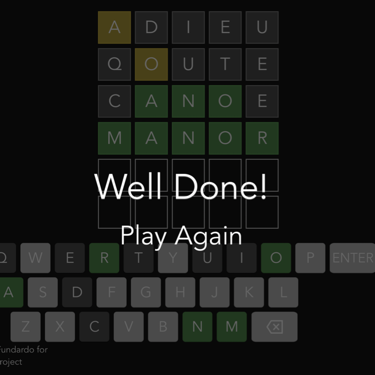 “For Fundardo (now with replay)” by Crosbyman64. Made using the free Hopscotch app!

You can now play again without restarting.

I also removed the word list to make it easier on the filter checking system and team. I did add a few regex tests that will prevent people from doing things like aaaaa, or bghtz

The only checks I did were (must not start with 2 or more of the same letter , 3 if letter a / must not contain more than 2 letter in a row / must contain at least one vowel after constant)

must not contain more than 2 letter in a row

I’m so bad at explaining…

2 of the same letter

does hopscotch crash for anyone else who tries opening it?

This shop/request/currency is started by me (@PM_Studios) and everything is handled by me, not Hopscotch. You can find other similar self-started events in the #shops-and-requests or #competitions-and-events categories, or even start one yourself. Because this is started by me, Hopscotch and the forum leaders are not involved or responsible in any of the transactions here. I will be introducing you to Prime Coins! So it goes: 1 Bronze Prime Coin=1seeds 1 Silver Prime Coins= 4seeds 3 Gold Pr… 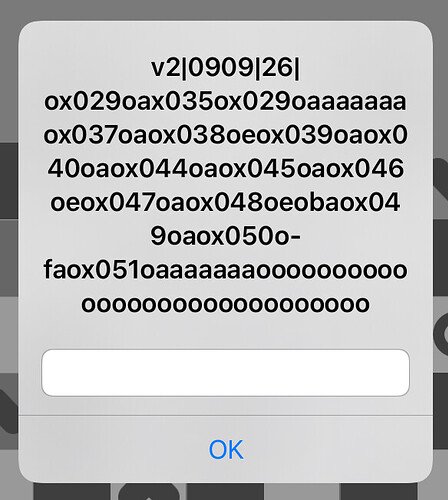 x21, x22, etc, was wondering why that happened
Fixed it though and now I’ve gotta get rid of the redundant info 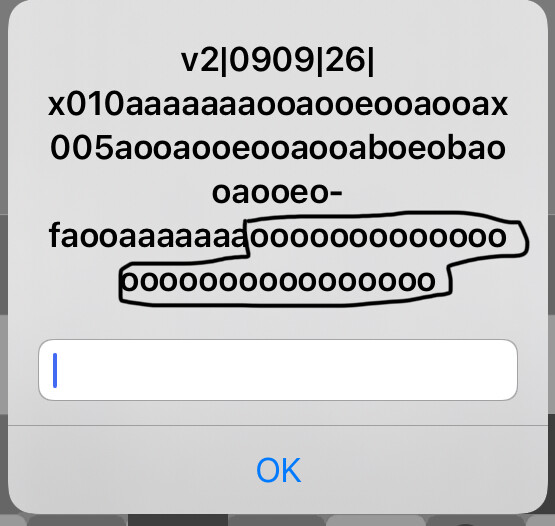 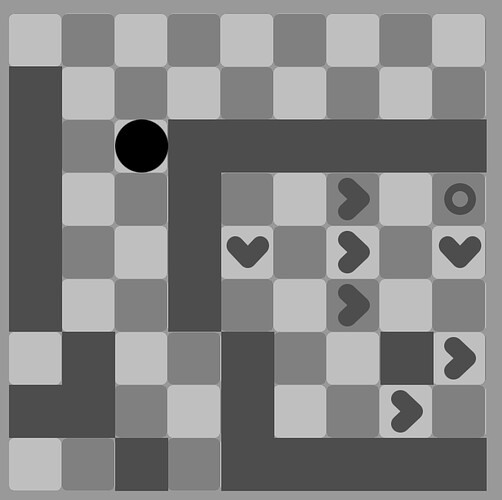 Randomly after a few minutes, or INSTANTLY after opening? 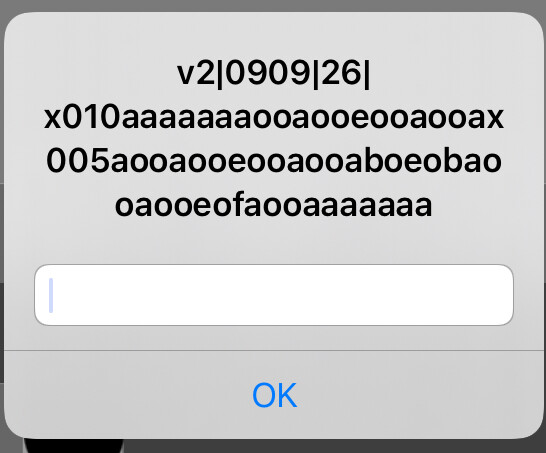 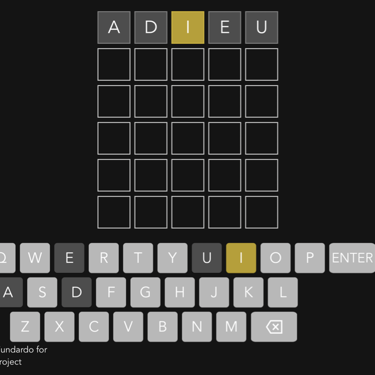 “For Fundardo (now with replay)” by Crosbyman64. Made using the free Hopscotch app! 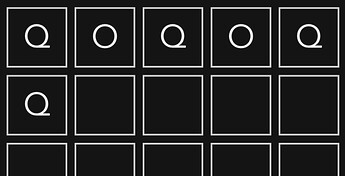 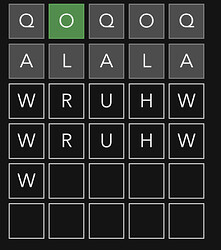 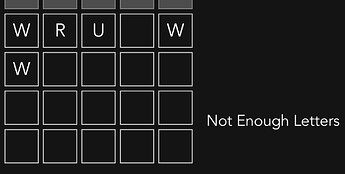 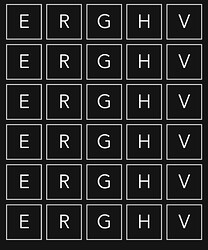 Dang it, forgot to prevent this… 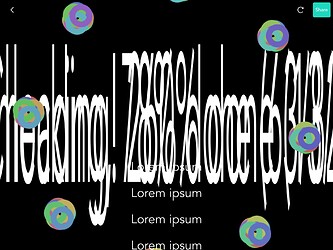 Hmm. Seems the length limiter isn’t working on your end. Well, I can’t fix that. Also, my word check isn’t perfect like Fundardo’s, but I didn’t want to have to wait a year for it to get approved by the filter team. 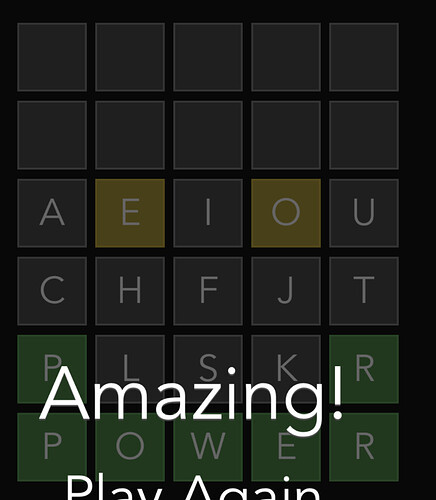 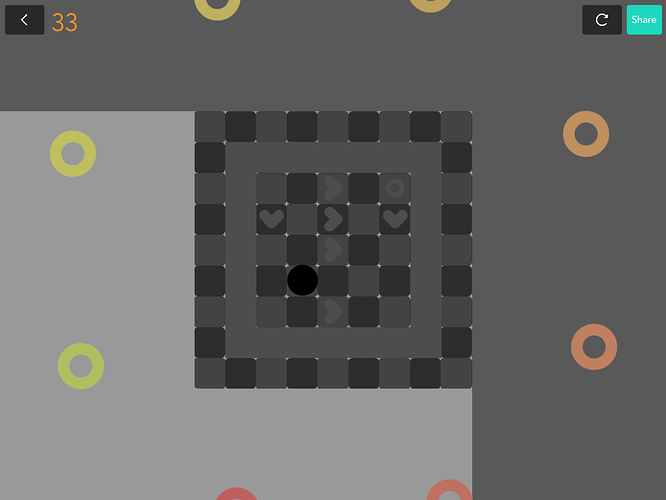 @Fundardo a QWERTY keyboard would be easy to implement, imo…

Some might want other layouts like AZERTY or QWERTZ. Luckily, you have access to both via iOS keyboard settings. Btw, in QWERTZ, Z and Y are just swapped. And AZERTY looks like this: AZERTYUIOPQSDFGHJKLMWXCVBN

Here are the variables you would need:

n = no value
x = not included
a = in correct spot
b = included in word, but in wrong spot

This makes the implementation as easy as possible. When changing layouts, just update the format and conversion, broadcast a message to update, and it’ll do the rest for you, no object repositioning required.

any guesses as to what the surprise ad comp prize is?

i’ve been thinking about it pretty constantly since it was announced lol, my first thought was giving out like a month of the sub or smth but with how much you’ve hyped it up and the general mystery i think it’s something a bit more interesting… haha
i really have no clue lol