Hey! Just wanted to say the remake update wasn’t just that! There’s gonna be way more! I’m just sorting out the axes so that they give the wood they are supposed to… Now, I just wanted to put some spoilers, and say another section below.

Things coming to Remake Update Part 2
Since the remake update isn’t over yet, I just wanted to tell you about some soon to come items!

More might be coming in the future, maybe with more detail in them!

Sorry that I had to deactivate the charcoal shop, I didn’t have enough time to finish setting up both axe 1 and 2 in the charcoal shop. The playtest was at the exact time I started working on it. It was still able to be purchased, but purchasing the axes in the charcoal shop wouldn’t allow you to use the axe fully. Sorry for the inconvenience and this will not occur again.

Thanks for reading this announcement, and just so you know, the next playtest won’t be until June 1st, from 11:00am to 12:00pm EST.

I will be posting future spoilers, though.

I am officially back, and I am working on the game again!

Just a continuation of the last spoilers.

Things coming to Remake Update Part 2 - Continuation
Since the remake update isn’t over yet, I just wanted to tell you about some soon to come items!

I forgot to state, the special / rare trees will be coming in the next update;

I think you should make a make a group tag to tag people about updates.

Been a bit busy lately, but I have gotten some things done. 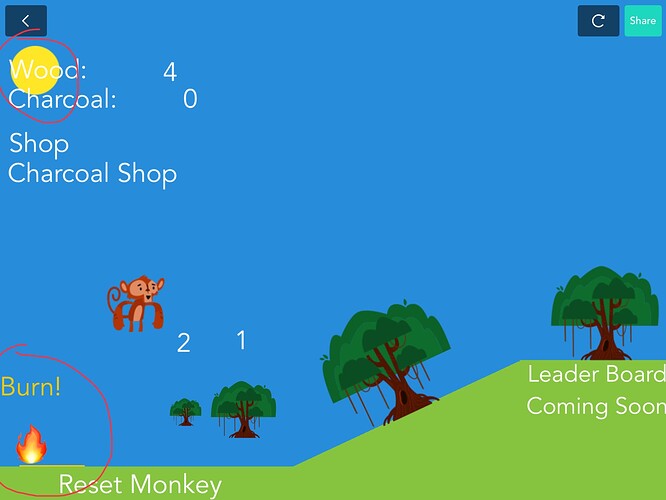 More spoilers are soon to come, so I’ll catch you later with some!

(Edit: Leader boards aren’t coming until a long while so I’ll delete it for now.)

There has been some disturbances in Wood Chopping Simulator!

Everything is going to be reworked, every system, map everything in a new game.

Hey I have some spoilers, and here it is. 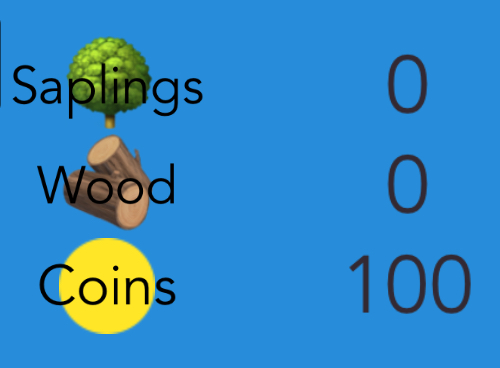 You now require saplings for trees? Also you sell your wood for coins?