It depends on what the clones do, but they may be a big part of the cause. It’s been an issue for a while, but I think it has to do something with how many times you set image or text to something different.

Even I’m not entirely familiar with what makes it happens faster, and it seems there’s more than one way it can happen.

This is strange, and welcome to the forum!

Yes, the clones probably have something to do with it. I’ve never experienced this before though. Could you possibly send a link to the project? 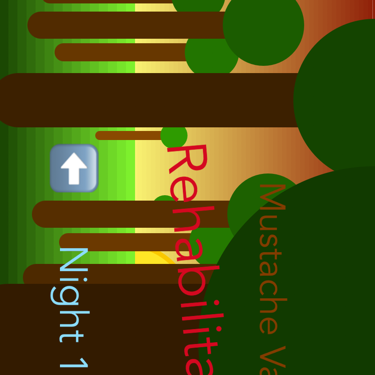 Heres the link, I did remove the clones and switch to drawing on the background for the trees i wanted, but the white screen still happens just later now.

@t1_hopscotch when can we except an update to fix our constant crashes and/or white screen encounters?

Yeah those are pretty annoying. I need to provide reproduction steps before the team can fix it, so unfortunately I don’t have a timeline yet for those yet.

I have encountered the white screen bug but haven’t isolated it yet.

I haven’t encountered crashing — if there is a bug report that could be made for it, that would help a lot in trying to reproduce the issue.

I have noticed that the white screen bug is more likely to occur when multiple clones doing something for extended periods: for example, doing 400+ samples on my pi day calculator makes the screen crash (go completely white) before it can even finish (on the browser, it forces the site to reload). Sometimes it freezes for a second, which is a strong sign the white screen bug is about to occur. The project does include some custom abilities from 2.0.1, namely to calculate the distance between the scan line and the center, and there are 50 clones that are scanning the circle and square. I’m unsure how many clones will start producing the bug, but it’s much less than expected. There’s also been an issue with performance compared to player 1.5.x, and @/Awesome_E has experienced this.

Thanks a lot for the info, I’ll try doing some testing on your pi day calculator. Just to confirm, is it this link? 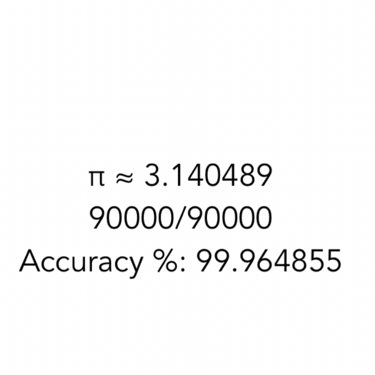 There’s also been an issue with performance compared to player 1.5.x, and @/Awesome_E has experienced this.

We do have performance improvements coming as well.

I have noticed this occurring more often in the new 2.0.0 webplayer.

Yes, it is indeed.

This should be improved a lot more soon. I think it was related to performance.

Testing the project on our staging app with the performance improvements, at 500 samples and 1000 samples, it runs at 60 FPS on my iPad Pro 10.5-inch throughout.

You Can Talk About Your Hopscotch Coding Here 29 [OFFICIAL]

@t1_hopscotch when can we except an update to fix our constant crashes and/or white screen encounters?

an update on this — if there aren’t any other major issues, we’re hoping to release it pretty soon (i.e. within days). It should diminish the frequency of the white screen encounters at least.

Heres the link, I did remove the clones and switch to drawing on the background for the trees i wanted, but the white screen still happens just later now.

Thanks a lot for sharing the link. I was wondering if you still might have a version with the clones, for us to do testing on. (It is possible to restore versions but mainly just wanted to do some quick testing, as I wasn’t able to get the white screen bug to happen. We have a performance fix coming out hopefully soon, which should improve this a lot.) 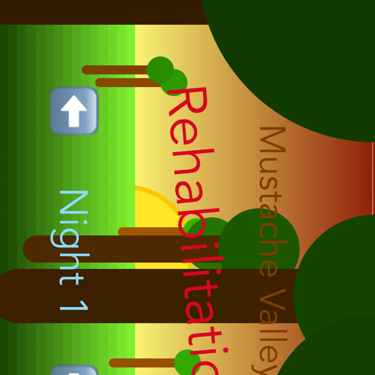 So i couldnt figure out how to restore an older version so i unpublished and republished. Could you help me out with that? And if it is helpful, the white screen bug would take about 2 minutes in order to happen and I would think almost always at the same time.

Ok. I just checked and saw the webplayer was updated to 2.0.2

I can also confirm the frequency of white screen bug encounters while playing the project for extended periods has greatly reduced. My PI day calculator finished with 1000 samples and got an accurate reading to the 3rd decimal place (3.141…)

@Awesome_E performance check on your latest projects? If performance is similar to before (in terms of FPS), I’ll wait before coding something big.

I think the white screen bug happens when the project crashes (often after performance drops) so the issue as a whole probably isn’t solved. But at least it has improved a lot for projects on 2.0.x

This project still has the white screen bug when I upgrade it, as it is pretty intensive. So it continuously creates clones, and each clone has a variable set to a string “G”, and keeps doubling its string — “GG”, “GGGG”, “GGGGGGGG” etc. 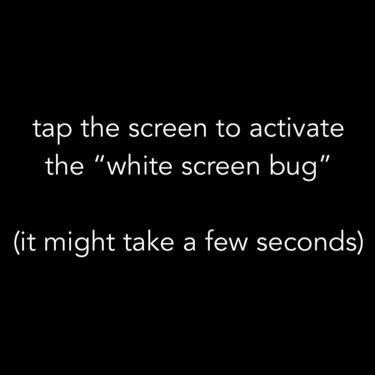 But this fish pixel art project and Pi calculator no longer have the white screen bug occurring so soon.

So i couldnt figure out how to restore an older version so i unpublished and republished. Could you help me out with that?

Ah don’t worry — sure I could restore it for you from the admin side.

I will get back to you on this. In the meantime, could you make another copy of the project to keep, before we try restoring the main project?

We have released an update which should hopefully reduce the white screen bug occurring — it’s an automatic update to the webplayer so you don’t need to update the app.

And if it is helpful, the white screen bug would take about 2 minutes in order to happen and I would think almost always at the same time.

That is helpful to know. I guess another bit of information is, what device and iOS version are you on? I couldn’t seem to get the white screen bug happening on my iPad (iPad Pro 10.5 inch, iOS 15.3.1) 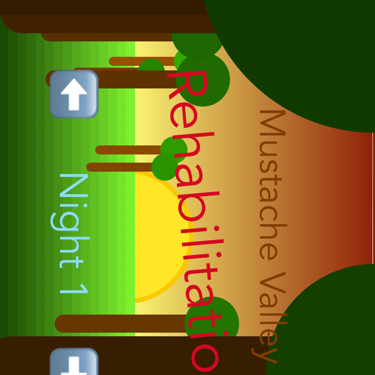 Thanks a lot for the info on iOS version. I’m guessing you are on iPhone — can I ask which device it is too? (I am not sure if my iPad/iPhone is similar to the device you’re on, since different devices have different capacities.)

This was a version of the project that I restored, from around March 12 (there are a few other versions saved on that day, that I could also try to restore) It has trees made with clones. 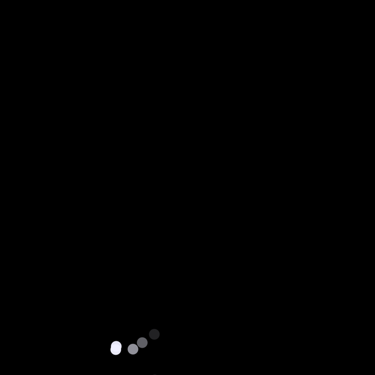 We updated the webplayer so the white screen bug should be reduced a lot. Can you let me know if it is still happening when you play it?

@Awesome_E performance check on your latest projects? If performance is similar to before (in terms of FPS), I’ll wait before coding something big.

I think performance is better, but there’s still other bugs plaguing my projects, unfortunately. If this is fixed though, we can close the topic, but let’s see if it’s also better for other people

Wow, it seems to be working great now. I have an iphone 11.
But one thing is that the project you restored still had drawn trees instead of cloned trees.

@/Awesome_E n @/t1_hopscotch, any tips to not have the white screen bug if i run Hopscotch for 12 hours? The program is automatic so i won’t need to interact with the ai

I guess it’s not a use case we’re optimising for, but the white screen bug happens when the project crashes usually from heavy performance. We did make some performance improvements which reduced the occurrence of the issue (for example, I think z-index calculations were improved, and we reuse same script in repeat containers, in the webplayer)

I suppose there are general things for your project that you could keep doing, that you might already be aware of (e.g. avoid using the default bumps/collisions and use When <, because the default collision detection has bigger performance hit from checking all objects, and the collision boundaries are shaped around objects by default.)