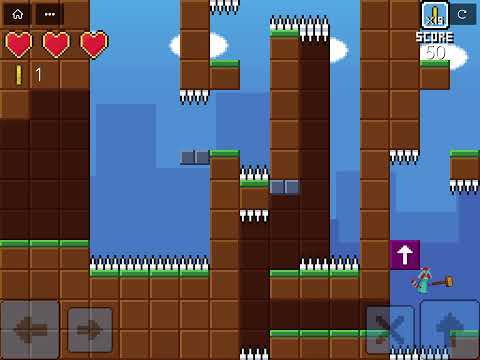 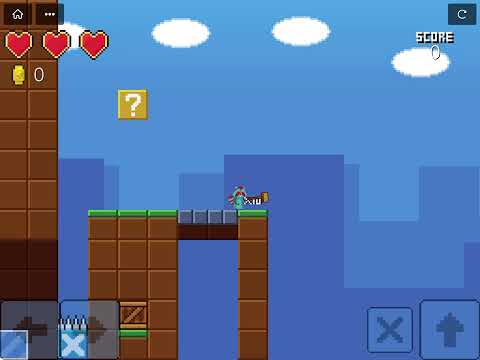 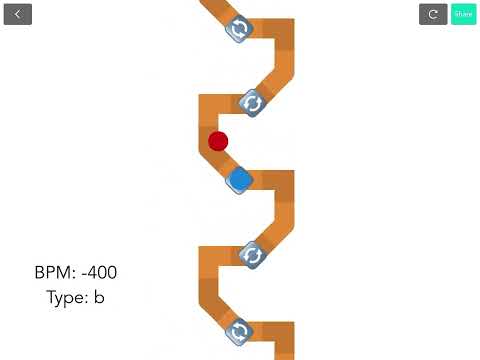 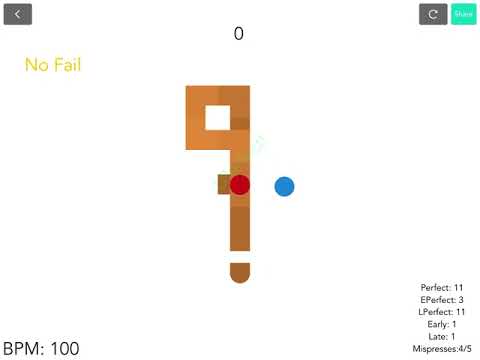 here’s me trying to beat a randomly generated track

Woah this is sooooo cool! The code behind that must be insane lol

It might be nice (especially for tracks like this) to have a visible point where you need the circle to overlap because there are many spots you can go at some points. Ik it’s in beta and you might have that planned but just in case I thought it would be cool

The code behind that must be insane lol

For going onto the next piece, I utilize recursion
The track pieces are three parts, two of them using the previous rotation for their value
The track itself is just a string, I made it random with a separate Lua script

nice! id make the code not overlap tracks btw, thatd be my suggestion

I didn’t wanna bother checking for that, and I’ll probably add outlines anyways

@StarlightStudios if by animations, you mean button highlighting, then yes, there is one. The video above shows this animation plays out (the updated button designs, unfortunately, won’t come until further notice).

Note: the video is large, so it may take a while or (worse case scenario) may even fail to load.

I had to delete the post with the video because it (almost) leaked an exclusive category. Whoops…

I think it’s ok to just post catbox videos where you need them – moderators get a notification whenever a catbox video is posted anyway now. I’ll update the guidelines if I can find them. @/FearlessPhoenix isn’t leader anymore so there isn’t a need to tag^^

I think this topic is more for YouTube channels and videos because a channel could have videos that are not Hopscotch-related. But catbox videos are standalone.

The rule of posting in this topic is mainly for YouTube channels and videos, because a YouTube channel could have videos that are not Hopscotch-related. Catbox recordings of Hopscotch projects are standalone, so you can post them in YCTAHH, #hopscotch-bugs, #project-updates or #debug-my-code as you need.

I only deleted the video because I realized my sidebar was still open, which showed some categories that should never be mentioned outside of the category (or is that only for topics? I forget which…)

It’s ok – sorry I was replying to the post before that, not about the deleted video.

Oh. I was just used to posting the videos here because I was told to do so (a long time ago, and indirectly). Don’t remember the reason, though… though it could’ve been just for YT videos, like you said…

Yep don’t worry – I saw and thought it would be easier if you don’t have constantly keep going to this topic to post.