I decided to beat my record 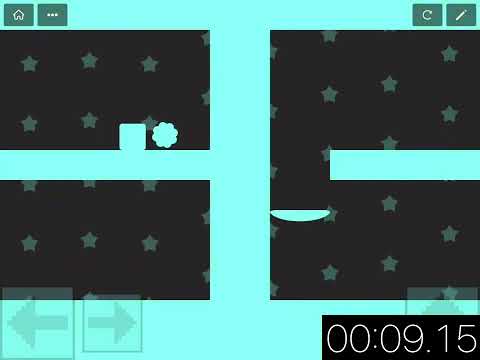 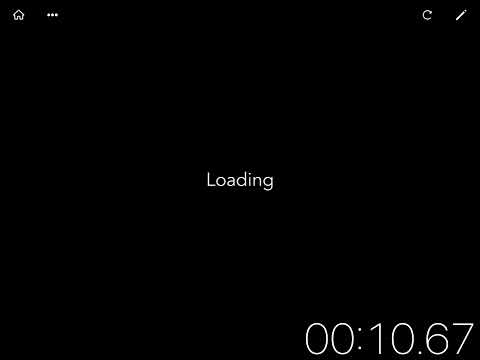 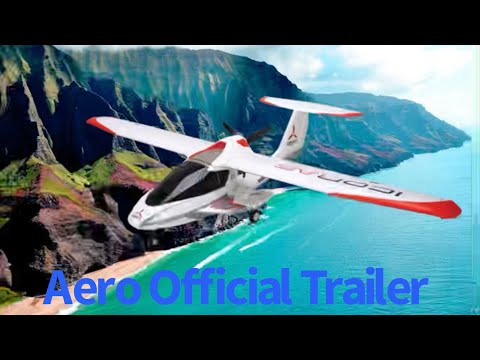 Size really does set itself to Infinity when changing its image to text. Leads me to believe the size % got miscalculated somehow.

I did some speedrunning in that platformer as well. Achieved a time of 21.1s. I had to make a side video just to make the count up timer I added as accurate as it can be.

I added “Dynamic Range” to my tile-based platformer. Works surprisingly well. It also works perfectly, even when you are falling at terminal velocity.

This is just a visual representation of this, this is not what it looks like in normal gameplay.

Tags For Videos:
@SilverSong @/FearlessPhoenix (didn’t tag since they are on break)

You could go a step further and add “local collision” as I like to call it, which would add enemy support and is less laggy (when done right).

However it’s pretty complicated, and you would have to rewrite the entire collision code and on top of that, you would need to add special collision data (which in your case would be 4X larger than normal level data)

Not to mention you would have to redesign all levels to add collision data, so I wouldn’t do that in this project if yours. But in your next platformer I highly recommend adding this system. 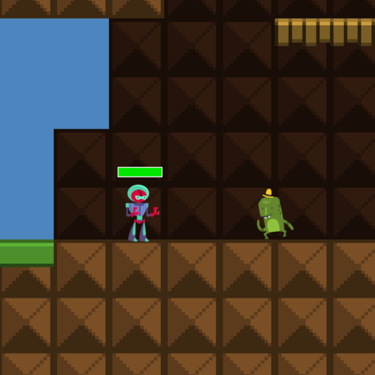 This project has this collision system, although it’s not very optimised, and could be improved, especially the enemy movement.

I was just surprised I was able to pull it off. Makes me wonder that FPS people will get now, but I unfortunately don’t have access to an older device that still supports playing the game. I can’t be sure if it even changed at all.

Last I could remember, your frame rate on mine was 53 FPS when the project first started, and so much got added in the past months. Safe to assume it was around 36-40 FPS for the longest time.

You can still access my older versions, so you’ll be able to see the difference in performance (once you have access to your old iPad, of course).

Ok here is this one

Please let me know if the file isn’t working because this is only temporary.
Also if you want to skip time go to 4:20

Please let me know if the file isn’t working

It doesn’t work – not sure why you’ve set it to expire though.

I will share my music here now! Brothers bros

Moving some videos that don’t fit our guidelines - we’ll reach out with some clarifications, both publicly and privately, to help with any confusion surrounding what can and can’t be shared!

@Awesome_E, @t1_hopscotch I made some modifications to the preset custom rule.

That’s really nice work and thanks for explaining too. Can you share a project link so I can take a look more easily?

I can also update the Mirror custom rule and credit you in Comment block, if we decide to add those optimisations and fixes.

In regards to rotational support, I am not sure yet of the changes, from the video, but the drawing is rotational symmetry by default — it will do rotational drawing and mirror each axis, so it’s doubled.

(Mirror was intentional, like this is basically Mirror Draw with custom number of axes, to let people play with parameters — but mirroring does also avoid accidentally having a symbol that has very negative associations, if you have rotational symmetry with 4 axes)