There seems to be a bug where people can’t upload images to their existing projects.

The uploaded image later does not appear in the custom images keyboard. And it is invisible when the project is played, both in the app and webplayer.

1 sentence description of the problem: uploaded images either don’t appear or appear as placeholder images

I expected this to happen: The new image shows as the intended uploaded image

But instead this happened: The new image does not appear, or appears as a placeholder. The old image appears fine.

Continuing the discussion from You Can Talk About Hopscotch Here; Topic 30 [OFFICIAL] 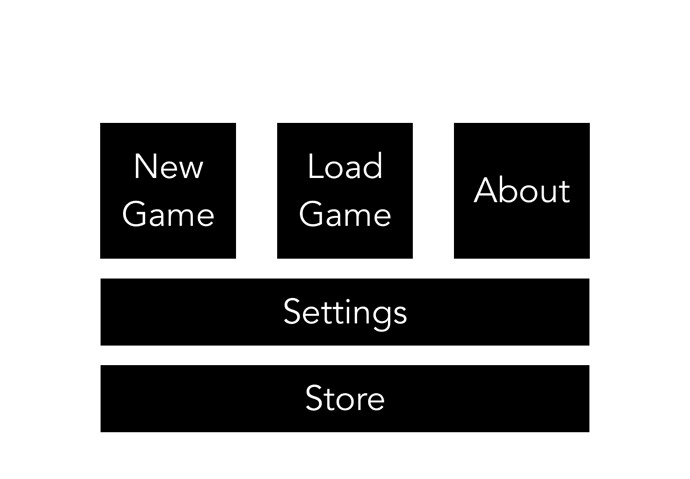 Image of what it currently looks like in the Web Browser

Also the link to example 1 doesn’t work, probably due to that hashtag at the end.

Unfortunately for example 1, I no longer have the version (Beta 10b) that had the missing image for other users. All I have are Beta 14b and Beta 15b (both of which show all images as expected, plus some). So I’m unable to get an image for example 1 (of what was expected).

I just used one of my old project to test if this bug still persists. If the image does not appear, then we know this is still occurring in 3.57.0

Also, I made a mistake, I actually saw the bug in 3.56.0 TestFlight, but I thought of 3.55.2 for some reason (mainly because it was the version before it).

So the actual affected version is 3.57.0

Ok. I just did some photoshop magic to recreate what was supposed to be there. It’s not perfect, like it was from the app, but this was all I got.

Yep the image was missing for me in this project too: To test if Image is missing (3.57.0) by Crosbyman64

Thanks for the details — I updated the bug report.

Edit: never mind my deleted reply — I read your post again and had my answer:

I just used one of my old project to test if this bug still persists.

Just going to include more details here from another topic:

I expected this to happen:
Able to delete and upload photos
But instead this happened:
Doesn’t work
Here’s a sweet screenshot/video:

I managed to get steps to consistently make the problem happen^^
Also moved the bug report into the first post now.

Good news — we have a fix for this in the works.

This should be fixed now in Version 3.59.0 Official Topic (bug fixes) 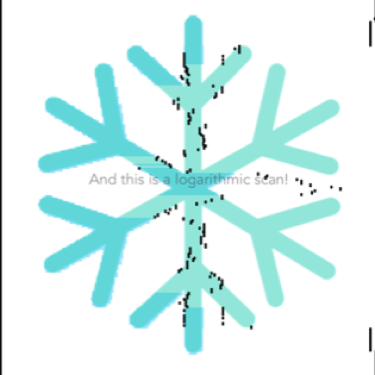 Speedtest: classic vs logarithmic by Tri-Angle

“Speedtest: classic vs logarithmic” by Tri-Angle. Made using the free Hopscotch app!

i do see the snowflake in my side tho, but not nobody nor crosbyman (and i think cappuccino doesnt see it neither)

I can’t see the snowflake either.

It should work if you delete the image and upload it again after downloading the new update — let me know if you’ve tried that already though.

it just shows a H for me, yeah

This topic was automatically closed after 9 days. New replies are no longer allowed.