Updates and Development for Farming Simulator 2

Found a fix for this. It will be released during next update and basically it stops you from moving diagonally.

Ok Thanks. Hope to see it

Sorry, i know how annoying that is…

Do you mean? Hopscotch doesn’t have that block.

Thanks, not to much is gone but the plant feature disappeared and Casey herself just got deleted. For a second I thought that the Casey crop update got deleted and I was about to cry

No I meant it figuratively, basically saying how hopscotch will delete code that I put in randomly, not as in a block in itself.

Oh that’s good because it means you can spam random blocks and it will delete them.

No I don’t mean that, I mean code that is fundamental to the game will get removed randomly in hopscotch.

What why?!? Why is that even in hopscotch?!? It hasn’t happened to me. You can ask @t1_hopscotch to restore it. Where’s the bug report?!?

Sadly it’s already to late as if I restored it to a different version I would lose a lot of progress on a upcoming update.

Here is a link;

Here’s a photo of all fish stats since I can’t post a link due to Community Guidelines. 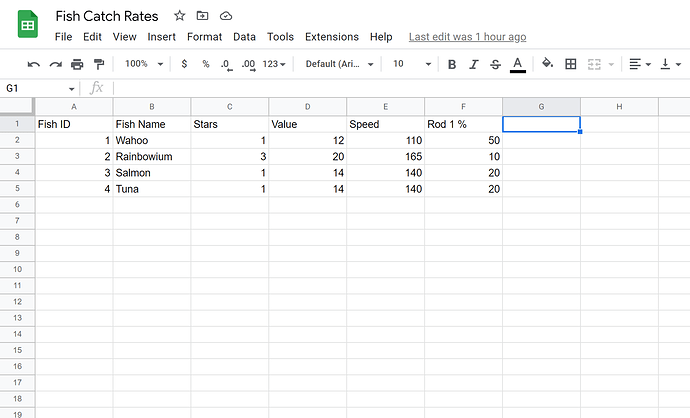 Omg I just coded the most useful thing ever!!! I found a way to easily make it so you can move in certain areas! A lot more areas in the future will use the D-Pad now :)))

Reply to this with questions, concerns, and feedback for the update!

Thanks! The fish are really cool definitely fascinating, especially from a visual perspective!

Bug: when tapping the plant button it has a can’t download the project error. 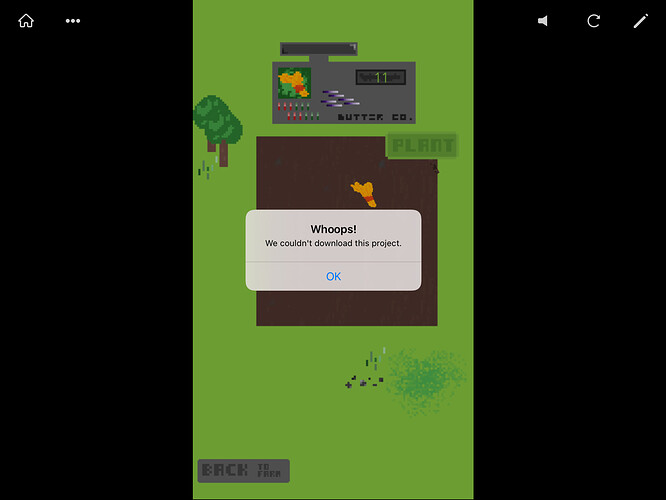 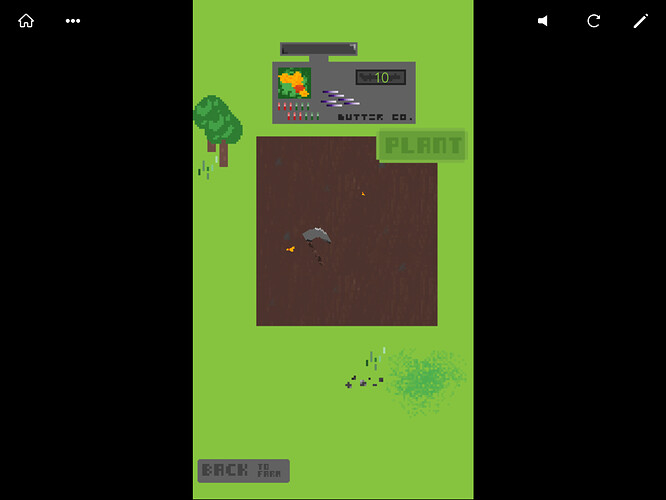