This Siri Shortcut Can Modify your Projects | 𝓐𝔀𝓮𝓼𝓸𝓶𝓮_𝓔

It’s all good now, I used your Project Composer as a temporary workaround to upgrade my player version to 1.5.25, and that works just fine.

Glad you found a workaround 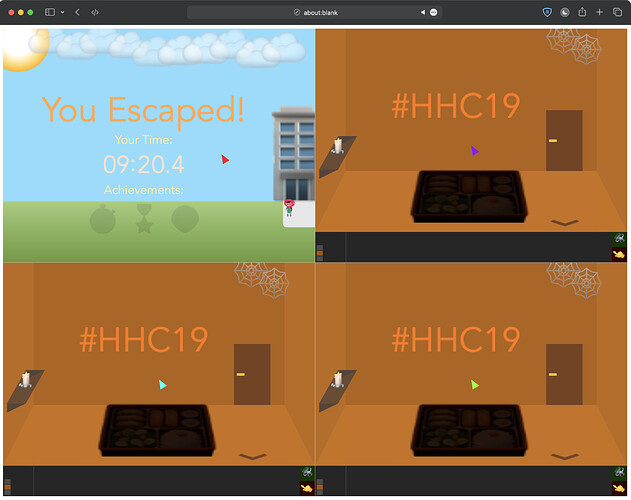 image2666×2110 364 KB
This would be an ideal scenario for controller support – 4 people playing at the same time, on a TV or large monitor, against each other. Coding the controller support was pretty fun too… after some polishing I might as well “release” it.

(@Crosbyman64 figured I might tag you since usually you’re the one adding controller support, might be cool to exchange ideas, you know?)

Not currently – I interned during summer twice

Also modding is a thing??

Cool. Also, I just realized the rug is really a food tray that had been darkened a lot.

4-player games are really cool, although, some games wouldn’t be able to handle it, as more clones can lead to more lag, depending on the device and how many clones are active in a scene. There are some games (including platformer’s like Spy Guy’s two-player test) that can share their clones with another section of the screen.

Oh wow, this is a really cool, very well done!

There are some games (including platformer’s like Spy Guy’s two-player test) that can share their clones with another section of the screen.

Yep, pretty standard. There are a few things that differ though: