To have objects from Apple’s SwiftUI in hopscotch eg sliders or steppers. Each object would come with different dark pink blocks, eg the toggle would have “when toggled” and more object variables to find out whether the toggle is toggled

It would give you a clean and simple UI that’s customisable without having to code it yourself, and whilst looking like the apps on the App Store 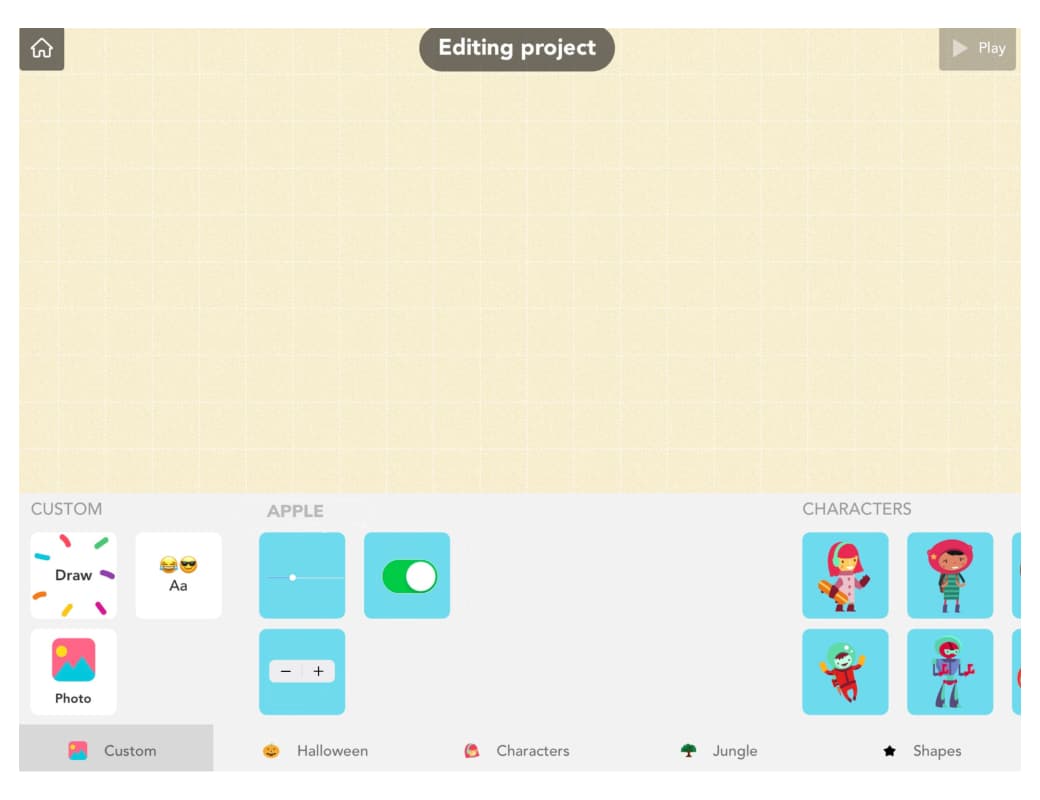 In Xcode you can use SwiftUI

What do you think? Do you have any ideas about what you could do with this? Do I need to explain it more clearly?

Looks cool, but I think The Hopscotch Team would need to be granted permission from Apple themselves to use their icons and UI.

that would be nice, where would the value of the steppers/sliders/toggles be stored? also how would the length of the step be declared (would you set it in a variable and have a default value in case it isn’t set)?

That would be a really cool thing, but I think that a big thing with Hopscotch is to have some playfulness, which we have in the characters etc. You learn more creating your own sliders and buttons rather than using pre-made elements, but I do like the idea of having some playful premade elements in Hopscotch that you can use to get a quick start. Different themes could also potentially cost seeds or require a subscription.

where would the value of the steppers/sliders/toggles be stored?

In an object variable

how would the length of the step be declared

There could be a block similar to the set colour block, set step increase

But hopscotch’s player runs in a web browser so it can’t have actual swiftUI components, just simulations of them.

Technically you could overlay swiftui stuff on top of the website, communicate between them and have invisible rectangles to simulate collisions but that wouldn’t work well with the web player

I think The Hopscotch Team would need to be granted permission from Apple themselves to use their icons and UI.

Looks cool, but I think The Hopscotch Team would need to be granted permission from Apple themselves to use their icons and UI.

These are available in default apps, so I think it would be ok