An option in a project to show the name underneath whilst playing it.

Ones where you need to show the name of the object 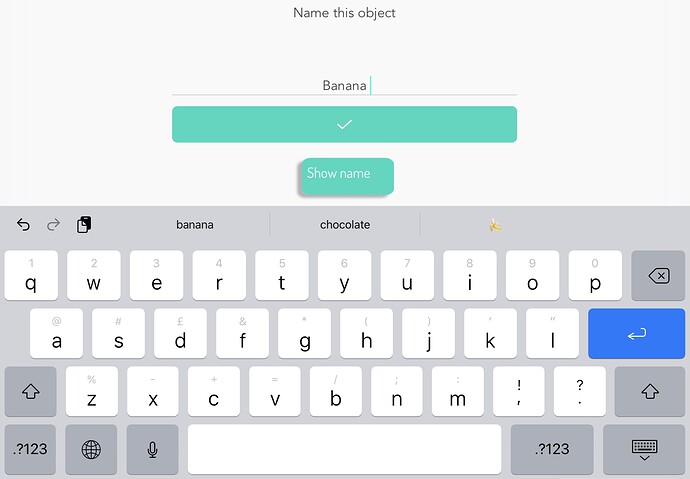 I don’t understand how it works. What would it name?

So say you had an object called “hi”, when you played the project the name of the object (hi) would show underneath at all times

While Playing the game

Interesting idea, how about clones? Would they show the name of the original object beneath them?

Also I think if this was implemented, it would be nice to have the option to enable/disable it, since I can see it being an annoyance depending on what you’re making.

Why not just use a text object?

As @StarlightStudios said, you have the option to enable/ disable it. Also, clones could work, but this is just an easier way to do that.

I guess I can see the use for it, but I don’t know why you’d have such an oddly specific feature for something that’s already really easy to achieve with code.

I think it would be pretty useful for debugging though, if Hopscotch had a debugging interface that also showed variables and a bunch of other things

Sounds cool. Some hopscotchers would be able to recreate this using the name trait variable

Yeah. There used to be a preview mode, and I have always thought about how it would be if they added it back again with some more advanced debugging tools.

of what i think u mean, i think this is a no, bc u can just add a text underneath it.

I guess I can see the use for it, but I don’t know why you’d have such an oddly specific feature for something that’s already really easy to achieve with code.

yes this is my reason too (kind of i guess)^

It would show the name in the object in game.

That’s exactly why I want it.