What kind of device are you using?: (Also include iOS version, and Hopscotch version) iPad 5, iOS 15, latest hs

**I expected this to happen:**it to be centered

But instead this happened: it wasn’t 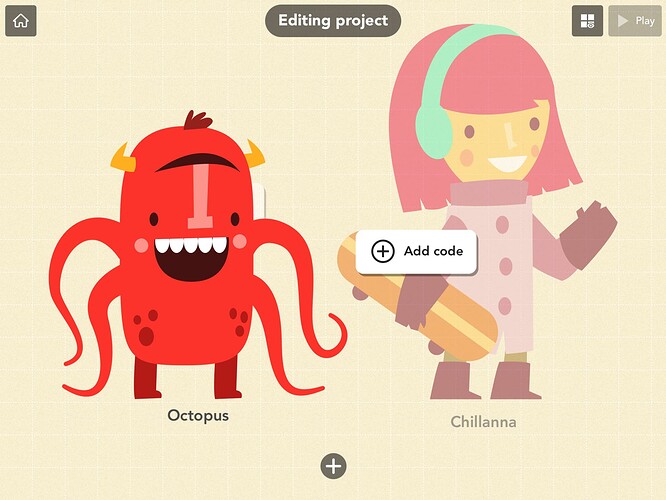 It’s compared to Chillanna on the left.

octo has long tentacles out in either direction, so maybe the name is centered because the tentacles on one side are longer.

It’s centered even though it doesn’t look like it. I think they moved it there when the name was octo for it to look centered, but now it actually is centered. The tentacles on the right are just longer

wait actually it may not be centered- 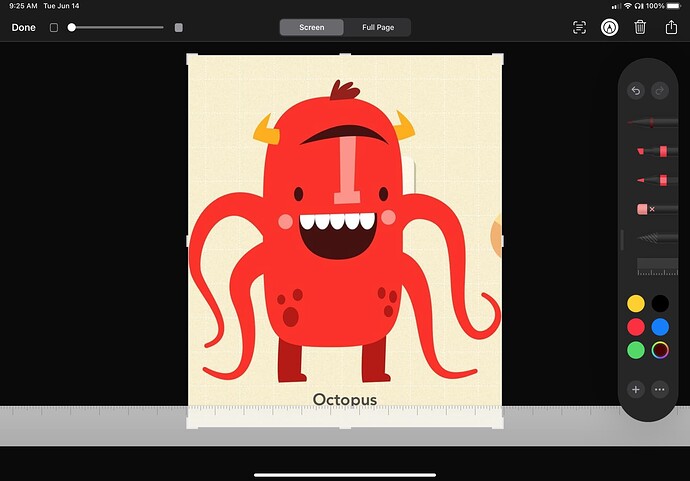 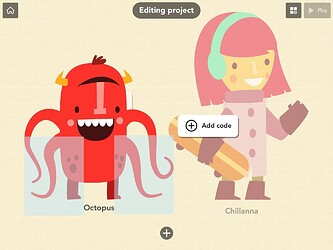 nvm, i got this lol

along with that, some characters (e.g. witch jody) dont seem centered because their hitboxes are weird (which i think should be fixed if possible, its annoying for detecting if the character is touched/hit by something)