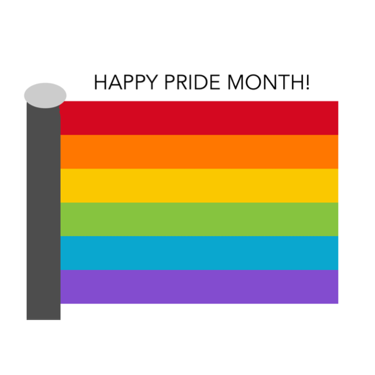 @Hulk2 Looks like there’s a bug in your project, so none of the obstacles are moving. I’m also not sure about the end goal for your game, but it looks nice! Give me a tag when you make an update!

I think that I won’t make any update, but I’m going to create other games. And I have a lot of games but the firsts are bad

How quiz messages are sent

you need to quote this whole thing:

and then build poll

and create one from there, for general polls

Thank you for your nomination, but it looks like it was already nominated by @RoadOcean.

But it’s my project, @Crosbyman64

Users are allowed to nominate other user’s projects, not just their own.

To actually Nominate it, you have to put a poll and the project you want to nominate.

I know they where just explaining how to nominate, but they already covered for you. 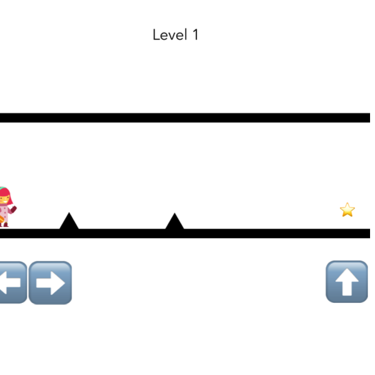 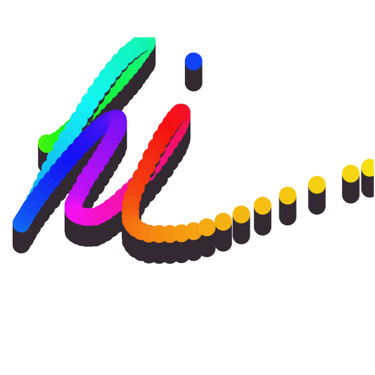 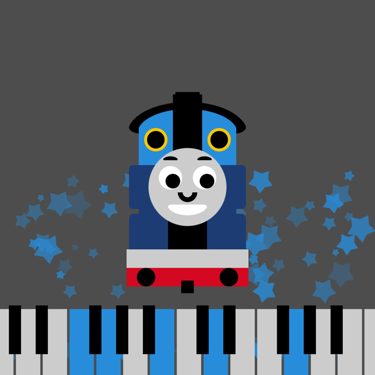 “Thomas the Tank Engine Piano” by TheDeliciousOrange. Made using the free Hopscotch app! 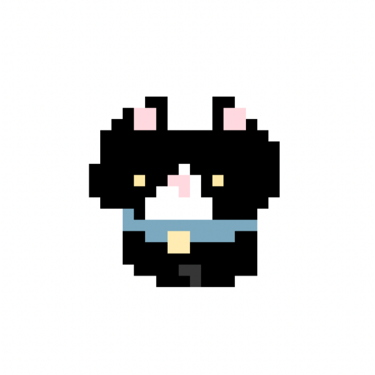 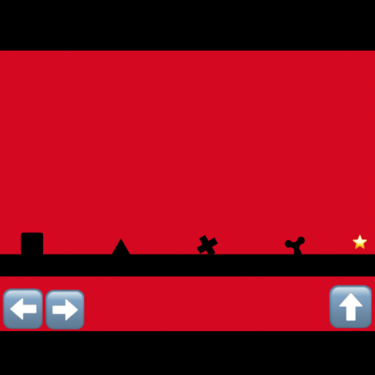 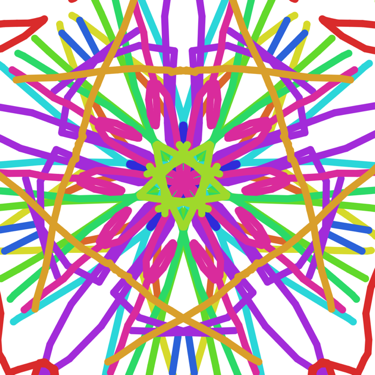 “Mandalas. #art” by Hulk2. Made using the free Hopscotch app!

I have improved my game, now there is no bug. 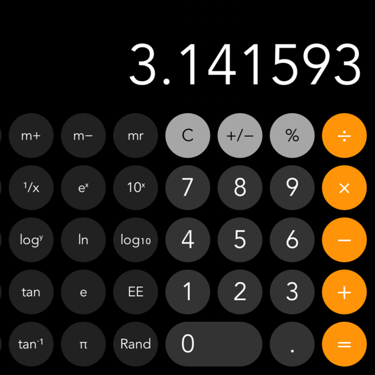 “Calculator” by Awesome_E. Made using the free Hopscotch app!

You automatically get tagged when someone replies to your post

anyone who saw that, i just realized i got tthe project from rising so