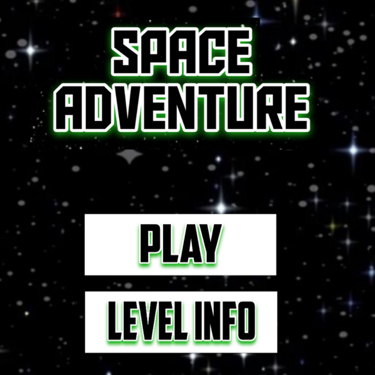 OMG YES IT GOT ON PROJECTS OF THE WEEK!!! Thanks so much!! 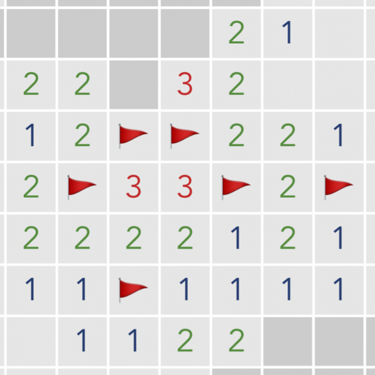 “Minesweeper v1.2” by Awesome_E. Made using the free Hopscotch app!

Much faster than the featured v1.1

my ipad is on rising! tysm! 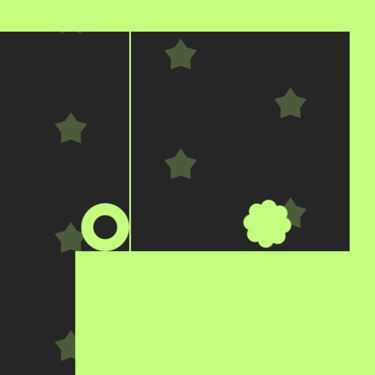 “Loop 2 - A puzzle platformer” by Spy Guy 96. Made using the free Hopscotch app! 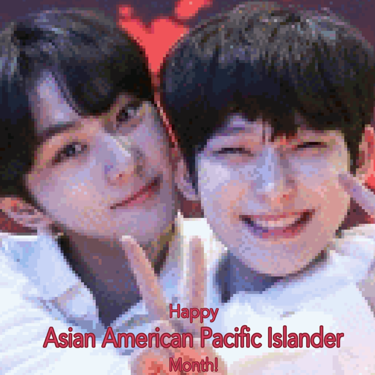 Just a few minutes ago I was thinking he should make another version of this. Lol 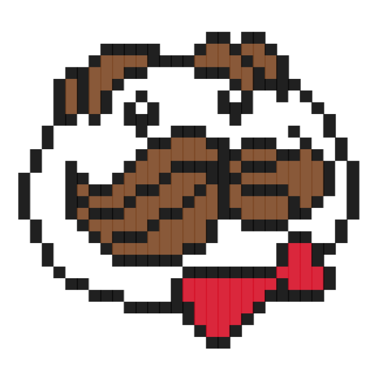 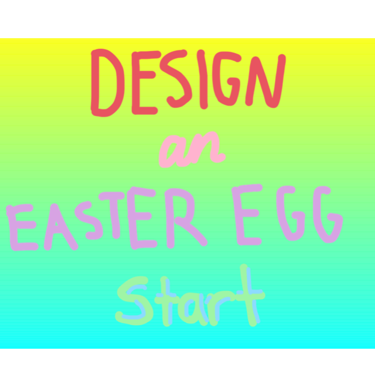 “Design an Easter Egg V1” by hrhlittleprincess. Made using the free Hopscotch app! 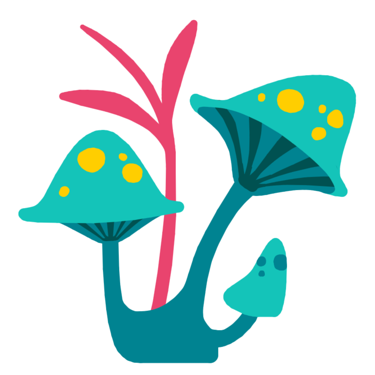 do you know if they coded the text to trail art system themself? (the string interpreter)

if you ask me, i don’t think they coded it manually - the hopscotch’s real mushroom and the project are way too similar

look at the code – it is definitely coded and so it can get curated. i just need to know if they made the system.
the string is not coded manually but if the string interpretation was, and its original, then it can be curated

This includes looking at the manual effort put into the project. While it is also worth 10 points on the 60 point scale mentioned above, there’s a slight distinction between the two categories. The one above examines the visible effort in the project without context. This additional one looks at how the project was created. It’s out of 40 points, weighing almost as much as the entire rubric above. A project gets either 40 points or 0 points, depending on whether it was fully hand-coded in Hopscotch or used an external program to import the code. This is a black and white, all-or-nothing kind of deal. However , the following exceptions will be made:

Only manually coded projects in Hopscotch, using only Hopscotch, will continue to be curated at high levels, with those above exceptions in mind. More information can be found here , and as always, we’re both here and happy to help.

While these shortcuts are super impressive, and can take a lot of time and effort to code, they do all of the work for the user. Because of this, the user isn’t actively coding the pixel art. A 250 by 500 pixel art (125,000 pixels) with 100+ colors that would normally take at least 60-70 hours to complete, can be done in less than 5 minutes using a shortcut. You can do the same for an even larger and more complex picture, and render it almost perfectly. Doing this manually could take years, but you can do it in almost no time using an existing shortcut.

These shortcuts do take time and effort to code, but there’s a difference as they don’t take nearly as much as manually coding a pixel art do, and they’re not being coded in Hopscotch. Once you’ve coded a shortcut or have access to a shortcut coded by someone else, you’ve just gotta add the images and do whatever else is necessary to use the shortcut, and you’ve got a huge, complex pixel art at your fingertips. You don’t need to constantly be putting in hours of effort for every pixel art. You just need a few hours to create the shortcut, and it’s a one-and-done thing with manual coding.
It’s the same deal with all other shortcut projects, whether they be anything from games to music.

Now, there is nothing wrong with using shortcuts. These shortcuts aren’t cheating and people shouldn’t be called out for using them. It’s perfectly fine to create and use these shortcuts if one wants to. Arguing over this or calling out another Hop for using a shortcut isn’t nice and defeats the purpose of what we’re trying to do here.

However, because of the large time/effort imbalance present between the manually coded and shortcutted projects, we’ve decided to add a few new “rules” and modify our criteria for curating projects.

oh, i thought you were asking if they coded the string manually- oops lol 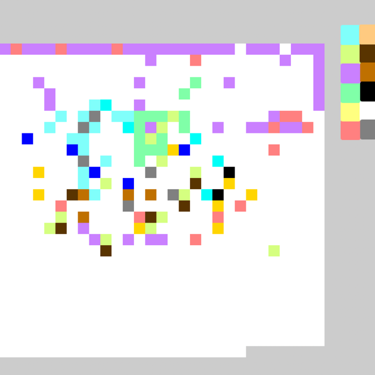