Only the person nominating can say their choice

You aren’t allowed to say your vote, votes are confidential

@koiphish uh did you forget to portal this? ^^^

So uh, im not sure exactly what i missed but general reminders based on the posts left?

It’s ok for the nominator to share their channel opinion; after all, they’re nominating it for that specific channel and it can better help us figure out the nomination intent.

That being said, everyone else’s votes must stay anonymous. we’ve got a ton of reasons for this but tldr, we don’t want anyone to be pressured into any vote so we want to maintain anonymity and allow for 100% honest opinion votes in the poll. The official ultimate citation guide should be used as much as possible when judging a project and voting too, so votes are consistent and based on the internal criteria we use.

If you really don’t think a project is there yet, or are nominating it as a “maybe/no strong opinion” – don’t. that means that you dont think the project is there yet and its better to improve the project (if its yours) or give the creator constructive feedback in the yak and then nominate it after.
All nominations are valid but following the guidelines we’ve set makes life significantly easier for us and saves a ton of time when going through literally hundreds of these. 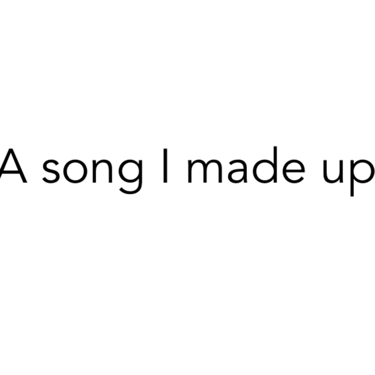 Made up song :p by ImmortalAlley🎶

“Made up song :p” by ImmortalAlley🎶. Made using the free Hopscotch app! 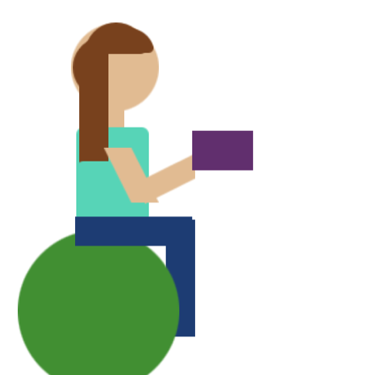 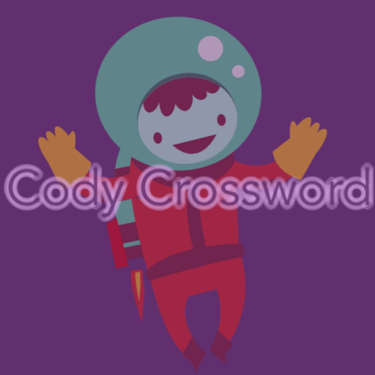 “Cody Crossword” by C.H.Rissole. Made using the free Hopscotch app!

Thank you for the nomination!

That game’s awesome! I bet it’ll be featured real soon 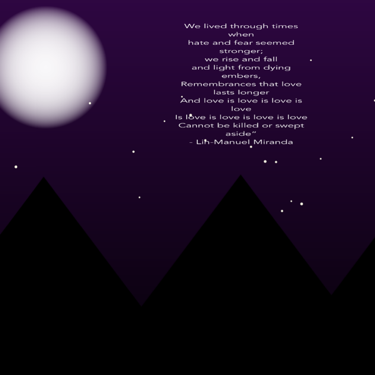 Love is love by ChloeWoie

“Love is love ” by ChloeWoie. Made using the free Hopscotch app!

You beat me too it! Dang

Is excellent still being updated?

yeah, just really slowly. there’s a whole list but Yuanyuan’s been super busy and hasnt had a chance to update yet 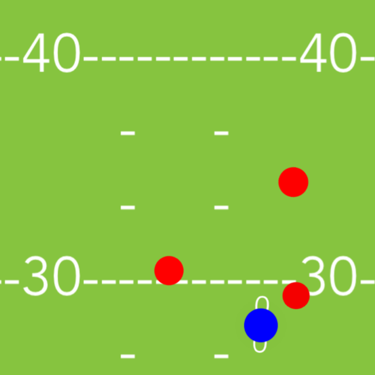 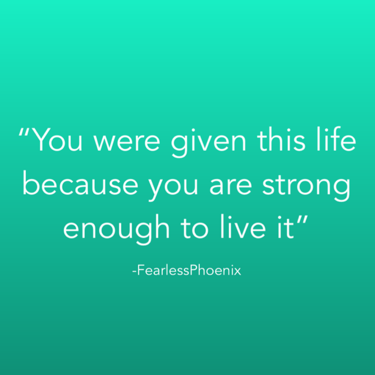 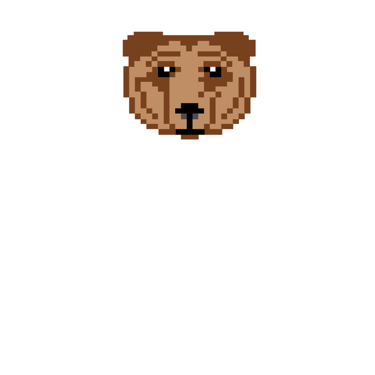 “Pixel Art for GOATGAMES🐐” by TheAEStudios. Made using the free Hopscotch app!