There’s a bug where you can go through the object going down and I don’t know why. Can anyone help? @CodeHelp @ShiningStars 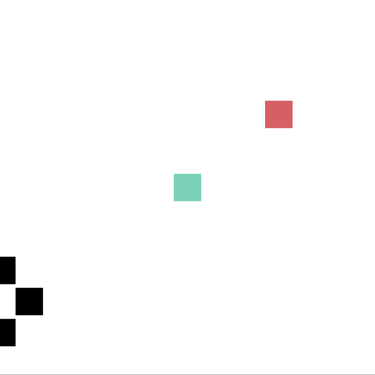 “Bugged D-Pad” by StarlightStudios. Made using the free Hopscotch app!

Edit: It’s works but objects that are touching each other might make the controls a little sticky but it’s fine

If you are running into the wall and with another finger tapping a different part of the screen you go through the wall ://

New bug: you can get stuck in the border of the wall and have to stay stuck there for eternity.

This bug has already been recorded, thanks though!

I think it might help if maybe you could post specific screenshots of the collisions code, and mention what you want it to do

I mean I want it to not glitch and get stuck? The whole project is really the collision code, there’s barely anything that isn’t and since I don’t know the source of the problem I don’t know what to share

e.g. when colliding vertically, set position to above or below wall depending on player Y, and same with horizontal depending on X.

Thanks so much for showing me, I see that the colors change when the collide and I set the x position (of the penguin) to be left or right of the square when it’s colliding with it but it flickers instead

Sorry if I’m just not understanding this well

if the screen doesn’t shake as a result, then it’s fine that the rule occurs every other frame.

If you want to fix it, you’ll need to reorder the rules so that the player sets position before the collision check occurs

I’m kinda confused on what you mean?
This is the code I did that flickers 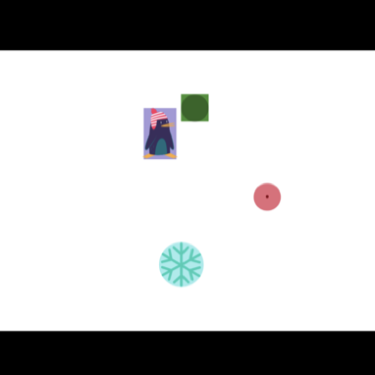 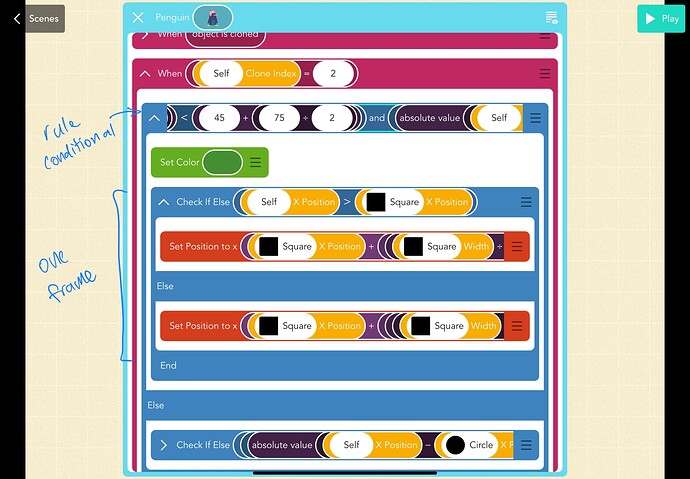 image1920×1334 201 KB
The set position needs to run every frame, so put that if else block in a new rule, where the outer condition (labeled ‘rule conditional’) is the when rule. (The set color would not be in the new rule) 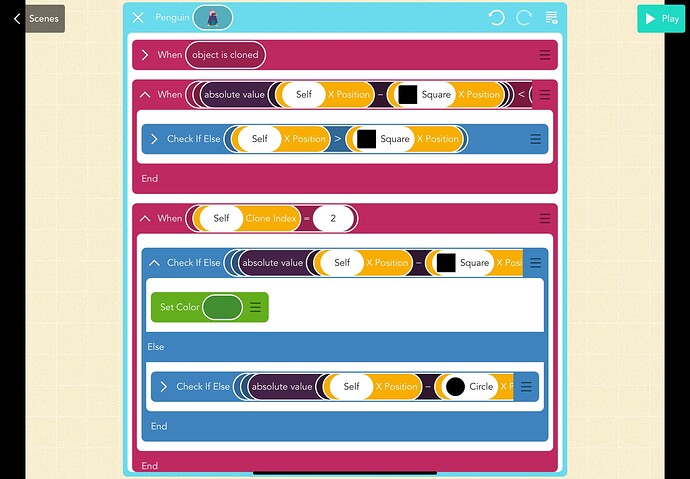 im not a pro at how hopscotch execute code, but it seems like

It didn’t work so I’m assuming I did it wrong, but here’s what I did (check the set pos to last touch code) 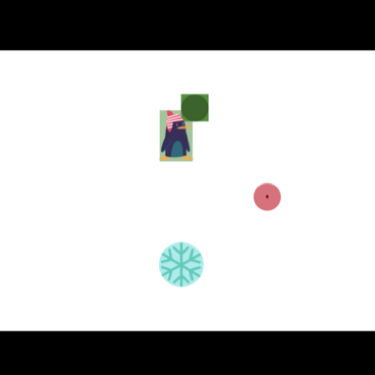 remove all set color blocks and youre done - its not wiggly anymore
btw, i believe you havent coded the top/bottom collisions right? top/bottom sends you to left/right

Thanks, but then it gets stuck and can’t move after it collides?

Also how would I fix the up/down issue then? Do you know? I had a similar issue with the joystick actually (og project)

Thanks, but then it gets stuck and can’t move after it collides?

because when the variable “collide” is set to 1, it prevents you from moving the character. basically when it gets stuck, it gets stuck forever

Also how would I fix the up/down issue then? Do you know? I had a similar issue with the joystick actually (og project)

i see youve added code for left right collision, now you need to add the code for up down detection and up down set position

The joystick project is the project that I needed to get fixed, so that would help a lot. Especially since I don’t know how I could adapt the dragging collision to the controller because they are pretty different?