How to make a Text Typewriter effect (for dialogs)

this is an updated version of the typewriter effect I made last year, shhhh!!!

Introduction
Have you ever wanted to recreate those fancy typewriter effects from games like Undertale or Hollow Knight??!?!? No??? Well, you probably have or would have at some point. Anyways, you’re in LUCK!! Because this topic will cover how to create a simple & working typewriter effect. I am not the best explainer so please don’t go too hard on me.

How to actually do it
For this tutorial, we’ll be using custom blocks because they are awesome they are very handy for code reusing and abiding by the classic Don’t Repeat Yourself rule. If you have a very strong grudge against them, you are free to skip the steps marked with a

Step 0: Prepare an Object
Before we start coding, we obviously need an object for the code to be put in! So go ahead, either create a new text object or use one that already exists.

Step 1: Creating a Custom Block
First of all, we’ll create a custom block that you can name anything BUT be sure to add 2 parameters; text and delay. You don’t have to name them exactly that but I’ll be using those names for this tutorial.

Step 2: Creating an ‘Index’ variable
For the next step, we’d need to create an Index local variable. I’ll explain its purpose in a bit!

Step 3: Code!
Now it is time for us to cook up code! Brace yourselves!

…And that’s it!
If you did it correctly (and if I actually wrote this tutorial correctly), it should work beautifullyyyy! I deeply apologize if I explained things very awfully or some of the code won’t work even though you’ve followed this tutorial very closely, you can always ask me for questions! 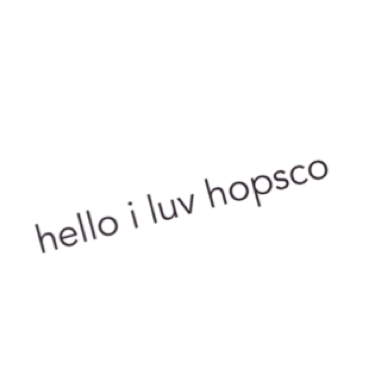 I made one once (for Cutelittlepuppydog, of course) 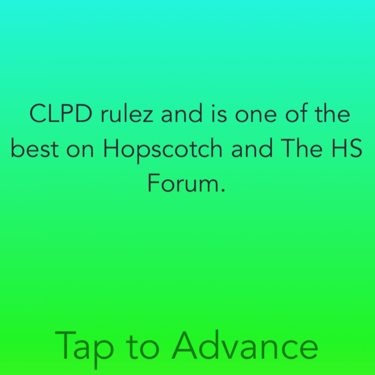 Typewriter (For CLPD) by Crosbyman64

“Typewriter (For CLPD)” by Crosbyman64. Made using the free Hopscotch app!

I used only 3 variables:

Mine works by using something called “recursion” to print sentences one letter at a time.

Pretty slow, ngl.
I use this a lot, figured it out on my own last month.
Here is an example of one of my published projects with my non-advanced mode typewriter. 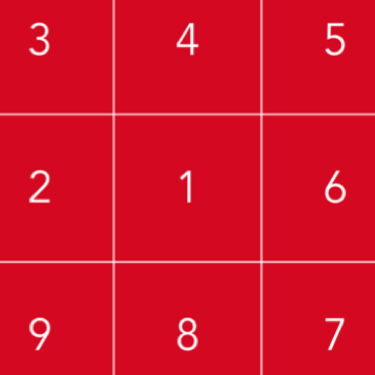 Code was really easy to figure out.

Great tutorial! Somehow I have not gotten my head around how to do this effect. Will bookmark this tutorial! 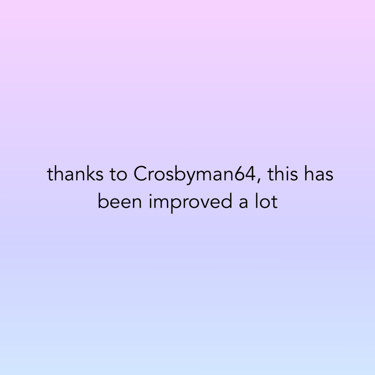 aaaand this topic gave me motivation to improve my old wordwriter algorithm (which was, by the way, been improved several several times in the past, from typewriter to wordwriter) 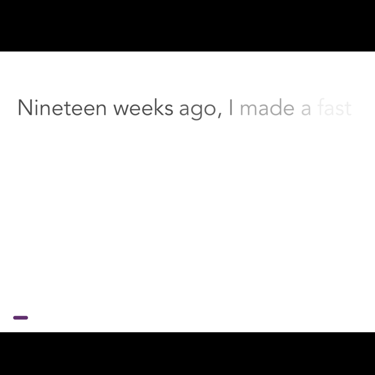 can you feel the speed? mathematically the wordwritter can write 1800 words in only one minute - more than the double of what typewriters algorithms can do.

This topic made me think of some code I took from Fighting Cheery🍒 for a backwards typewriter. 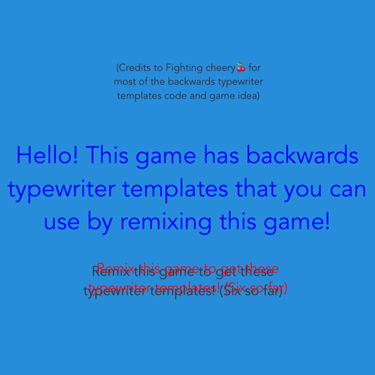 At the time, I thought it was impossible to create a forwards typewriter without pro (after seeing @Crosbyman64’s typewriter, of course), and look at me, I found out the code by myself.

3 Steps on how I discovered my own typewriter