Hopscotch should have different scenes without advanced mode

Hey everyone! Do you guys think that hopscotch should still have scenes even if you don’t have advanced mode? 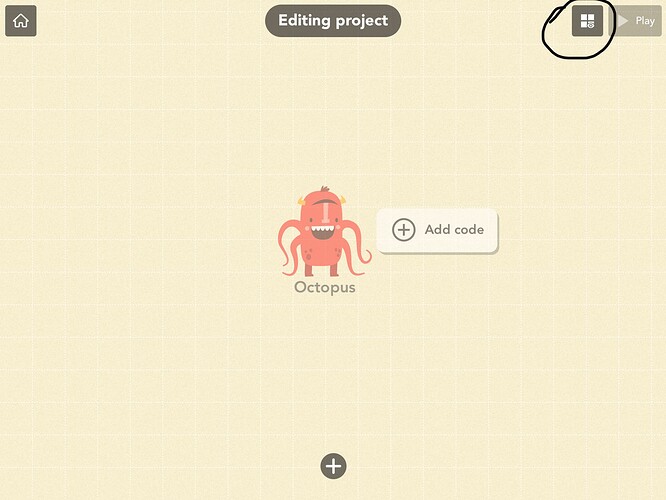 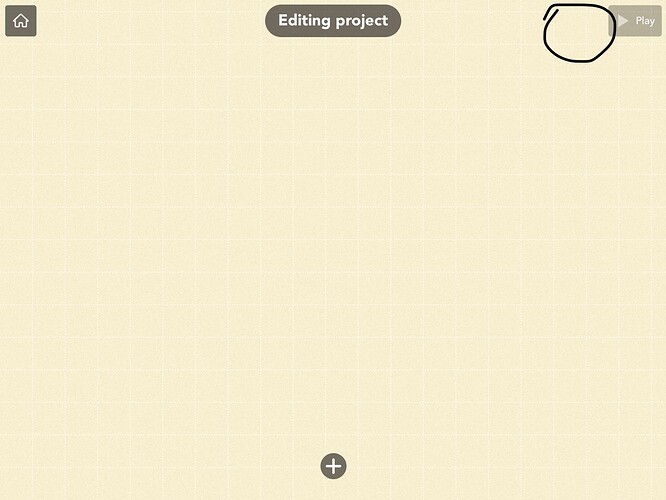 Scenes are still in beta. There’s still a lot of things that still need to be done with scenes, but since the Beta Editor is now Advanced Mode, scenes will always be exclusive to that mode.

I think it’s an interesting discussion to be had, since “Advanced Mode” is designed for people who want to make even more with their Hopscotch projects. Personally, I think it’s a cool thing to have but isn’t strictly necessary as a feature, especially since it doesn’t support transitions.

As for whether it’s something I think should be free, I would probably keep it in advanced until a bigger features replaces that, like multiplayer or something.

Multiplayer would be cool, especially if it includes Cloud Variables.

I understand the difficulty regarding this, and the moderation that would have to be done to projects with this feature (to ensure people don’t use them for chat purposes).

Surprised I didn’t see that big typo. Thanks for the fix, @Awesome_E.

Me too, a lot of the features in advanced mode are excellent, and I would really like to use them someday, whether I buy the subscription or not

Tagging @t1_hopscotch in case you do.

Ensure you did the following:

Switch to New Editor under the

When you open a project or create a new one, you should be greeted with the scene selector. Just add one to get started.

Proof that scenes are released to everyone:

So it’s giving scenes access to everyone, plus the new scenes changes for everyone as well. (Change Scene parameters, starting project from scenes menu, play project from the current scene, etc.)

Second Note: this only works in the New Editor. Advanced Mode is still required for the Classic Editor (which may be removed once the New Editor has been optimized and everyone is satisfied with it).

I just got it to work.
Thanks

This topic was automatically closed after 6 days. New replies are no longer allowed.