Yeah you have to tap jump then hold the left/right since it uses one pressed rule (with Last Touch) instead of 3 pressed rules.

Sorry if I’m posting too many images but here’s my final submission:

Is it just me or does it say “Skipp” in the original and “Skip” in the speed run?

It does, and it’s different because I load the speedrun page off of a draft (cause modding).

Whait am I actually winning this?

I’ll just post this now, even though you technically have a couple hours left.
The session is officially closed, but if you have a screenshot I will probably still accept it (if it’s no glitch)

This was a demo run done after I got my best score, as well as a brief explanation of the glitch

My best any% time: 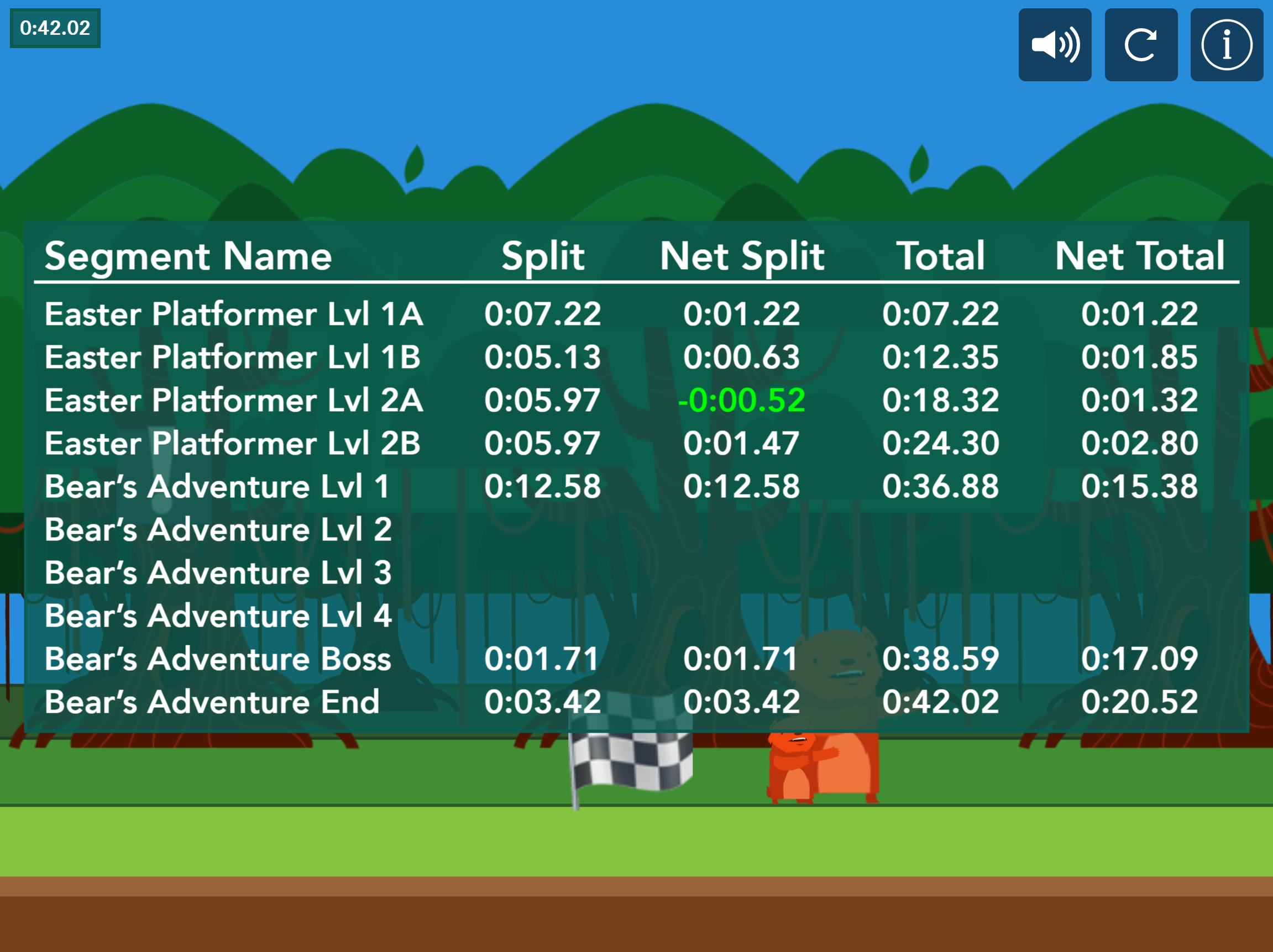 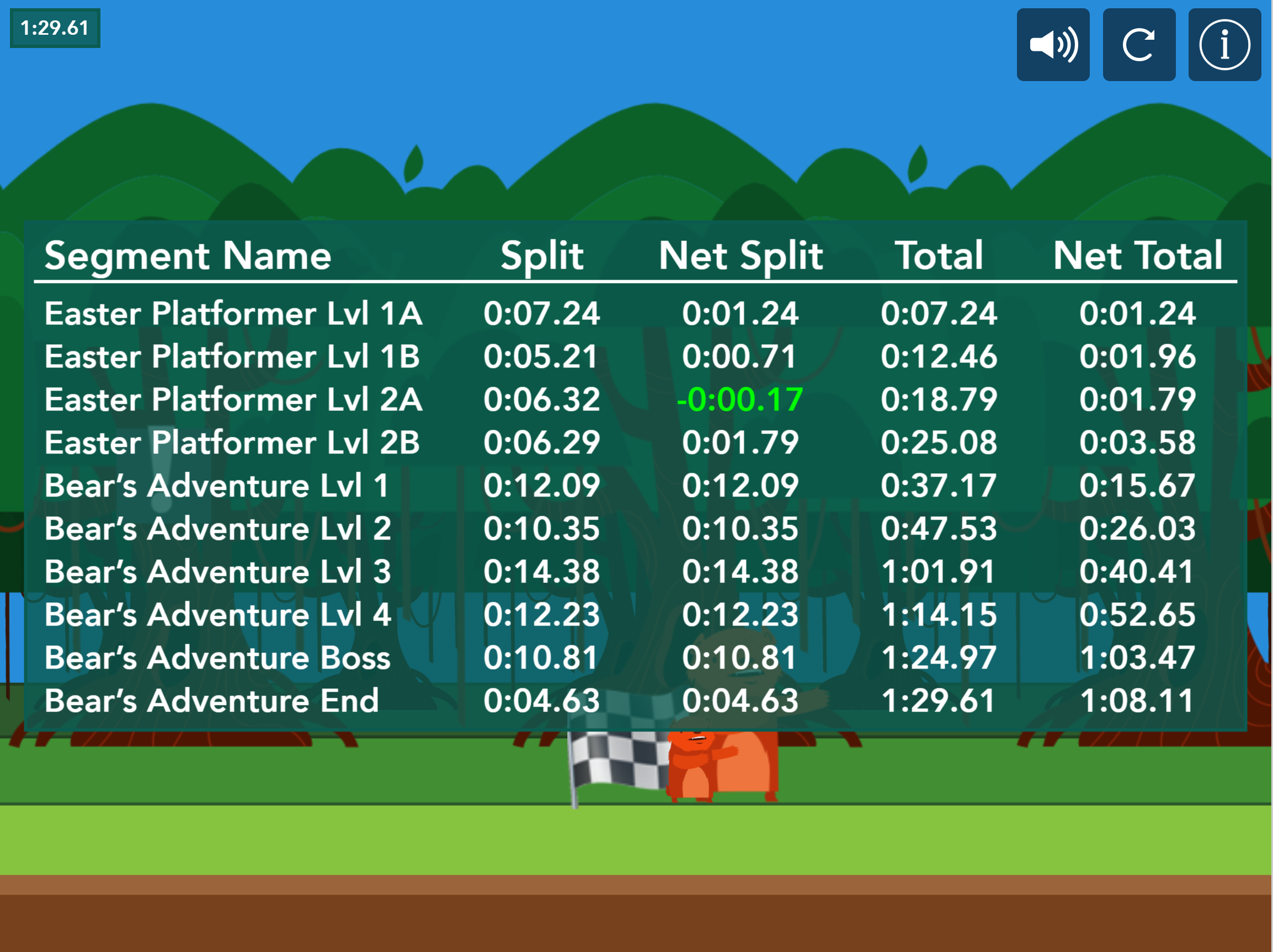 I think we will do Dodge 3 next if there are no objections; compete for the highest score. Submit screenshots next Friday (2020-05-09T03:00:00Z) but keep me updated by posting scores (by text only).

Dodge 3 (weird, this one doesn’t onebox even though the page has the info)
https://c.gethopscotch.com/p/10uojpqzh1

That is so genius.

I didn’t actually discover it. Someone I know irl pulled it off, then I found the cause.

Ooh I found a glitch in dodge 3.

Am I allowed to take advantage of it? because I’m at 6000 meters now

Is it an infinite score glitch? If so, we probably have to switch games.

I mean it still takes a while and a lot of patience but yes, I have 10000 meters.

Should I describe the glitch or should I just let people play and hope that no one else finds it?

Huh what is going on

I’d assume questions are encouraged if you are curious about the topic:)

@TrueHarryPotterLover, this is a gaming competition by Awesome_E where people that joined compete for high scores on games made with Hopscotch

Okie can I compete?

Yeah, pretty sure anyone can compete