1 sentence description of the problem: you can’t see new scenes on a older version of hopscotch (3.54.2)

I expected this to happen: go to the correct scene

But instead this happened: it went blank 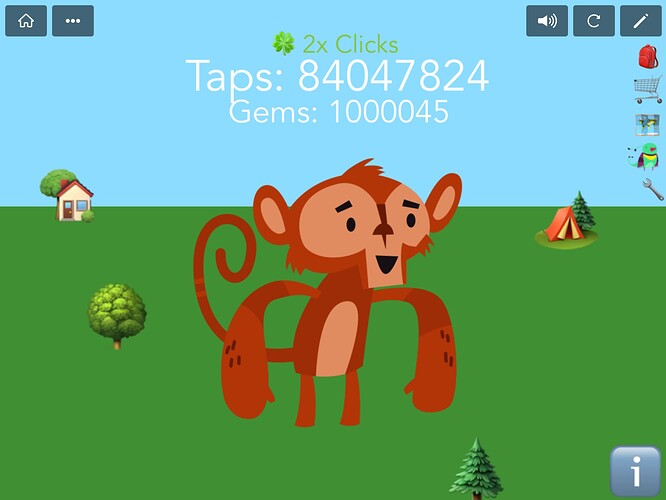 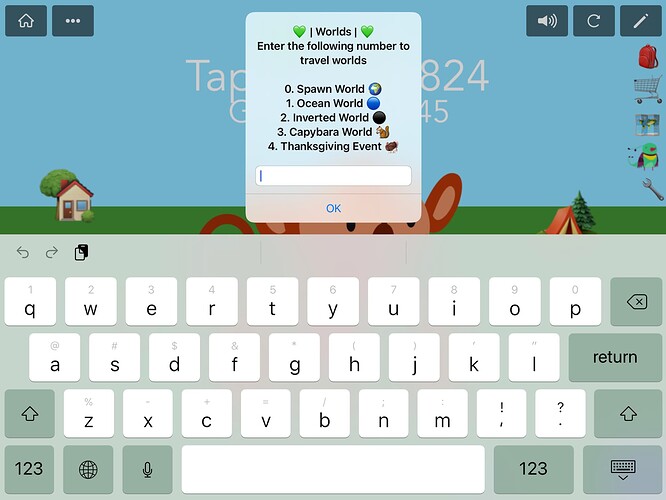 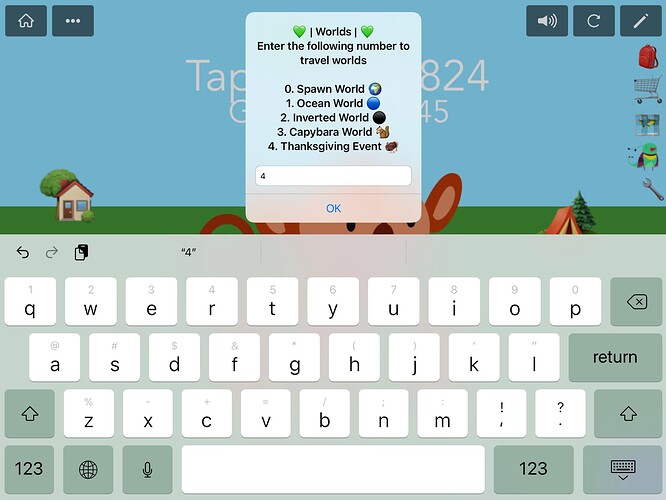 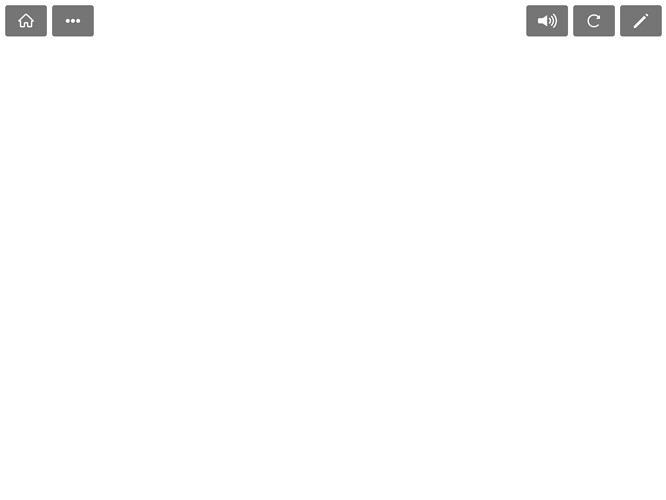 I wouldn’t expect you to be able to, because the new scene viewer doesn’t exist in the old app version. Doesn’t seem to me like it’s a bug with HS.

Let us know if the issue persists after updating the app

That will be bad for those who won’t/can’t update their device.

ok cool, so then it’s not a bug

I think there may be a bug — just to clarify @Liquid was this the issue?

On the older version:

This might mean that the webplayer is not properly supporting older projects that don’t have the new scenes blocks. So we will need to take a look.

Do you have a project link that I can check?

I tested on an older version (3.54.2) and it still let me create a new scene and change to that scene.

Maybe it is some other factors that are leading to the project going white. It might be helpful if we could see the code for changing scenes^^

It just changes the scene from an old one, to the newer version. It goes blank when it goes to a scene created from the new version

I brought this up with the team. We could add a notice saying “you need to upgrade to see this project”, to stop people from editing projects made on newer versions.