The bug happened due to clones, I made the buttons clone when they were tapped. Sorry!

This happened to me when I had advanced mode. The scene block and scenes are super buggy. When I used them certain this became unable to be tapped. I just learned not to use scenes.

Oh no, that’s not good — this is a problem from the beta testing we are doing for the next update. We will need to fix it.

Can you describe a bit further what you mean by scenes being super buggy? Is it the project going white, or certain things don’t change scene when they’re tapped?

The bug happened due to clones, I made the buttons clone when they were tapped. Sorry!

I’m glad you got the game working again, but it still seems like there is a bug with Hopscotch so I think it’s worth investigating still.

Which part of the code did you change to fix it? (Can you share a screenshot of the clone code if that’s ok?)

i dont know the details of the bug rapterdragon had, but im guessing it’s an overclone issue - when changing a scene, When Game Starts containers are run, and if there’s a Create a Clone of This Object block, the game will exponentially clone objects until a point where the device is running out of RAM or something and will white screen. You can reproduce that simply by putting Repeat Forever: Create a Clone of This Object in any projects and if you dont have a good device [1], fps will drop dramatically and then hopscotch will white screen .

the fix im telling everybody is to put the following code in every of your when game starts container:

((Self)RunOnce is an object variable)

Thanks a lot for the info, that’s really helpful to know.

Just to check, has this been an issue just in the past few weeks, or was it happening before that? (I am trying to see if it is due to the changes in webplayer 2.1.2 / 2.1.3, or it was from before that)

to my knowledge this was always an issue, so probably before when i joined (sept 2020)

For example of I had a button in my game and I changed the scene in game and then I changed back to the scene with the button the button wouldn’t be able to be tapped any more.

send a link and ill be able to fix that issue 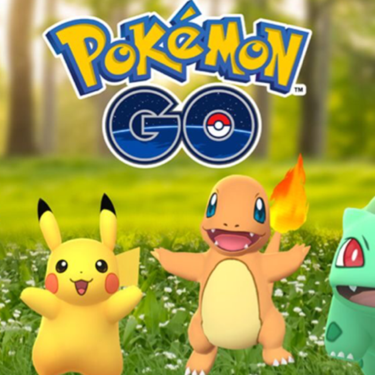 This is an old project so it’s very messy Lol

I was just looking into this but couldn’t get the screen to go white. I might need some more information:

im sorry but in which scene is the bug? i cant find any button not working

After you try to catch a Pokémon and you go back to the map the buttons don’t work sometimes.

And just to check, is it this button? 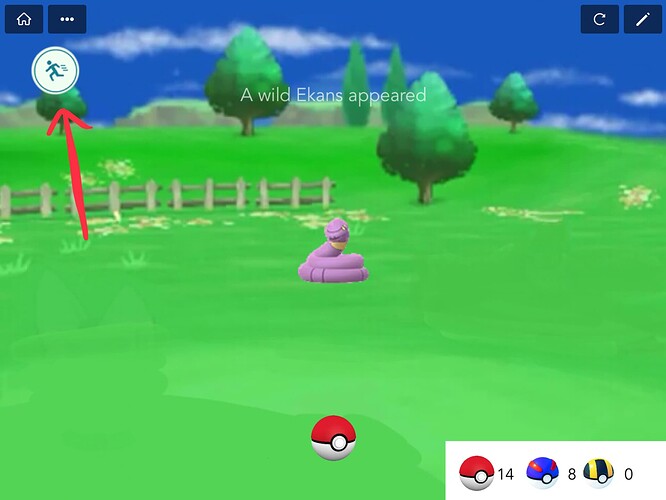 ill make a bug video when I have time. I’m really time chucked with school and after school things.