Being able to edit your old subscription made projects with having to pay 50 seeds but not making it a remix. 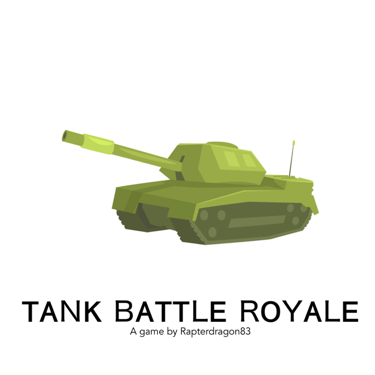 I would be able to edit my old game and not have to keep making remixes.

I like that you can pay 50 seeds to edit a project made with the sub but if it’s your own project your editing then you should get an option to make a remix or to update the project itself. I am willing to pay the 50 seeds but I want to update my game not making new ones.

There’s already an update feature, but idk where the sub comes in

Well let’s say I want to update my old and best game which was made with a sub which I don’t own any more. I make some tweaks to my project but if makes a remix not updating it.

Ohh I get it now

And updating it is more important to you since the game you want to update is your seed project.

On a side note: I still have my pro subscription. $86.39/y (this is including tax) does sound like a lot, but it was totally worth it.

Exactly, I would love to get a sub again but I can’t. Last sub I had was paid with seeds in the last pop up shop. I’m really hoping they do that again soon.