@Icebreakers Who is your favorite soccer team?

ARGENTINA ALL THE WAYYY!!!

obviously where I’m from,
they aren’t in the World Cup but idc it’s still my favourite team 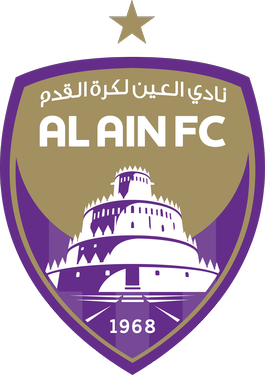 i guess my country’s team but seriously, canada is truly noob lel

My team, but for the World Cup:

australia socceroos (my team), but argentina beat them the other night so im rooting for argentina in the world cup
however, the south korean soccer team is very lucky, they got o meet jungkook.

CFC, but Brazil for the World Cup !!!

Portugal, they won the match from Switzerland a few hours ago now their in quarter finals, Brazil is good too, well I was kinda cheering for usa but their bad at soccer lol

@Icebreakers, if you could only live in one place and only eat the country’s style of food, where would you live?

russia bc i eat that stuff up

u guys dont know im a magician
i can make a bowl of borscht disappear in seconds!

I have a friend irl whose family is Russian, and she’s always promising to bring me Russian food. I think she’s coming to my house at some point over break, so fingers crossed she brings some

wdym not considering asian food as a food? /conf

there is Japanese food Indian food and other stuff etc

im pretty sure he means any food from asia
like if i said european food, im not specifying any country but i did not mean to eat, for example, the quebec’s poutine lol