1 sentence description of the problem (I was doing _________, and then __________ happened):
I found that whenever you create an account, something odd happens
Steps that the Hopscotch team can take to reproduce my problem every time: 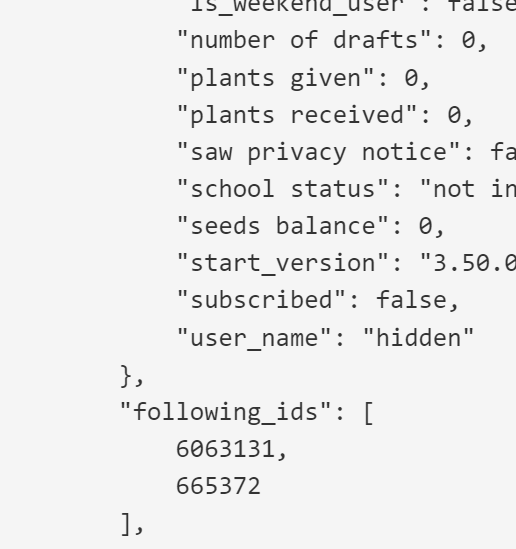 P.S.: Accounts created before this bug happened haven’t been automatically followed to the user. To reproduce this bug, you will have to create a new account.
Additionally, this seems to only occur when creating an account through the iOS app. I tried creating an account on the Web Explorer and it didn’t occur.

yep dont share that then, and dont use it unless you’ve permission

I tried creating an account on the Web Explorer and it didn’t occur.

Update: After a few minutes or so, I noticed that the account automatically followed both accounts. It was just delayed. However, creating an account through the Web Explorer is not as good of a way to reproduce this glitch every time due to it being delayed. 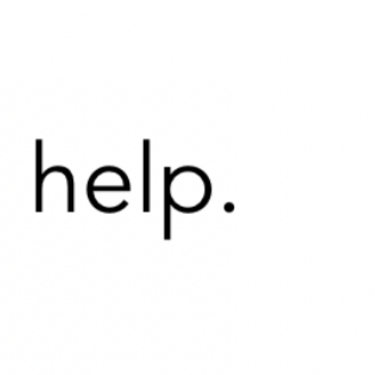 To @The Hopscotch Team by deepsl8

“To @The Hopscotch Team” by deepsl8. Made using the free Hopscotch app!

Or, someone else could have used a glitch (or just straight up hacked into the servers) to cause this to happen, and they may have done other things too.

no, the follows notifications

I think that’s what he’s saying, the creation of new users may be sending notifications due to the automatic follows

also, @Liquid, were you able to reproduce it? All you have to do is make a new account through the iOS Hopscotch app, go to deepsl8’s profile, and check if you’re following them or not

nope. not following them.

@000
I tried and deepsl8 was not following me

try make a new account, the go to their profile. You should be following them, and unable to unfollow, as the system thinks you aren’t; there is still the ‘follow’ button. Except when you go to your following tab, unfollow THT, and then tou are following them.

@Dogicing and @Liquid, to see that you are following them you can’t go onto their profile, for this glitch, it’s in your following tab, which is why it’s easier to make a new account to reproduce this bug.

try making a new account, and then go to your following tab @Liquid

I am following them, weird

I don’t follow them. Of course I joined hopscotch before acounts were on hopscotch so I probably didn’t get that packet. Plus I had to follow the hopscotch team manually.

You have to create a different account, and it may not show as following them right away. If you want to reproduce it, try creating an account and going to the following tab